They referred to “the gag law” pushed by the authoritarian, Spanish constitutional court.

It is yet another severe example of the systematic suppression and repression of the Catalan independence movement. It is evidence of the continuing legacy of Francisco Franco.

At the moment democratically elected Catalan politicians are still in prison together with other leaders.

Or they are in exile after being sentenced by the same court.

The recent new elections in Catalonia have once again shown a solid and marginal increase for independence.

In 2017, following the independence referendum, Carles Puigdemont, the Catalan president, was forced to go into exile after declaring independence.

It looks, however, as if the wonderful European Union parliament is debating whether to agree to the extradition request by Spain of Puigdemont, now an MEP.

Belgium and Germany have so far resisted this. But for how much longer will the forces for democracy through peaceful protest and freedom of speech even exist?

Pau Casals, the famous cellist and a proud Catalan fled into exile because of the arrival of Franco and never returned. He made the famous United Nations speech in 1971, “I am a Catalan”.

He proclaimed once again the importance of the values of peace and freedom.

The West let the Catalans and Republicans down during and after the Second World War.

They never fought Franco, allowing the bloody dictator to colonise, suppress freedom and brutally repress the Basques and the Catalans.

The EU stance is merely repeating history once more.

It is clear that the lessons from the past have certainly not been learnt.

A celebration of resistance

International Working Women’s Day (IWD) is celebrated across the world on 8 March and this year is no different.

As the ongoing Covid-19 pandemic lays bare vast inequalities, we see worker’s struggle deepen internationally. It’s more important than ever to remember the radical roots of the day.

It is particularly important to remember the role that garment workers played in the initial spark of IWD. On 8 March 1908, 15,000 women garment workers marched through New York demanding better pay and better living conditions. In 1909, 20,000 garment workers in New York declared a general strike, after many workers were dismissed for trying to join a union.

Over 100 years later, the struggles are far from over.

As coronavirus spread across the world last year, majority-women garment workers in the Global South, began to suffer the consequences of corporations shutting down factories.

In Bangladesh alone, one million workers lost their jobs due to Covid-19. The workers targeted were disproportionately union members.

This is just one example of the ways in which capitalism continues to dispossess and exploit workers for profit.

IWD is an opportunity to challenge this system across borders. Women and workers united in our shared histories and continuing solidarity.

Trans liberation is more than gestures

“What’s in a name,” wonders Juliet in Shakespeare’s breakout teen romance. Well, the American right has an answer, a brand of anthropomorphic toy potato isn’t a “Mr” anymore.

So it’s “The end of American freedom,” said radio host Glenn Beck, one of many reactionaries who inhabit America’s conservative ecosystem.

According to these right wing reactionaries, the potato head formally known as “Mr,” is the latest victim of the left’s “cancel culture.”

Mr and Mrs Potato head are still available. But as the branding just says, “Potato Head” it’s only a matter of time before Alexandria Ocasio-Cortez banishes Fox News viewers to gulags, forced to make pronoun badges.

Not that the left wanted gender neutral spuds. Gender inequalities among root vegetables rank low on the list of battles over sexism and transphobia.

It’s also clear to anyone familiar with how capitalism works, that this rebranding is motivated by profit not “inclusivity.” Internet outrage sometimes leads to left-leaning people spending billions on “woke” brands.

Stand against all the anti-Traveller racism

The use of a blacklist of common Irish surnames by Pontins to block Travellers from its holiday parks is a glimpse of the systemic anti Gypsy, Roma and Traveller (GRT) Racism.

Here in Walsall, leader of the Conservative council, Mike Bird has previously made racist comments about Travellers.

During a phone-in on BBC West Midlands, he accused travellers of thefts in the borough.

Under pressure, the Tory council is now proposing a Travellers’ Transit site. GRT representatives have said this is vital, yet Labour councillors have attacked the proposal, opening

a space for further

Black Country Stand Up to Racism has initiated a meeting to stand in solidarity and provide a platform for traveller representatives.

Labour’s role is to be sufficiently different from Tories so they can call themselves an opposition.

It’s not to actually change anything

Their crisis, not ours

Do negative interest rates mean that working people will have to pay banks to receive their wages? Why should we have to pay for the crisis?

The banks since 2008 have received almost a Trillion pounds in quantitative easing and bailouts.

Unite for our free speech

This will impact movements like BLM and XR. What about left wing publishers? Will their publications be labelled as inciting violence? The SWP should organise with wider forces now.

Only companies with profits over £250,000—10 percent of companies—will pay increased corporation tax. And this doesn’t come into force until 2023.

What’s needed is a larger rise coming into effect immediately on all companies.

I lived in Scotland and witnessed support for Labour dwindle to the poor minority it is today.

This was all because it left its roots behind at the behest of Rupert Murdoch and Tony Blair. 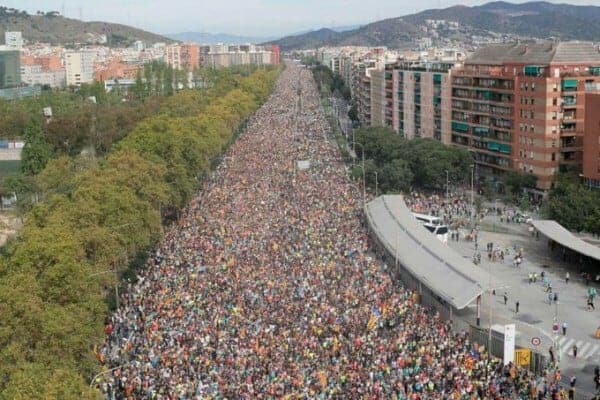 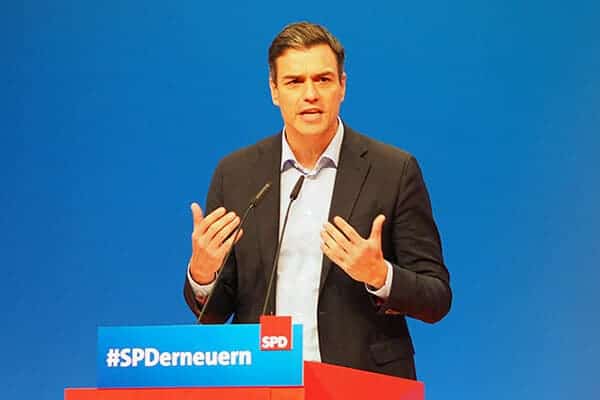 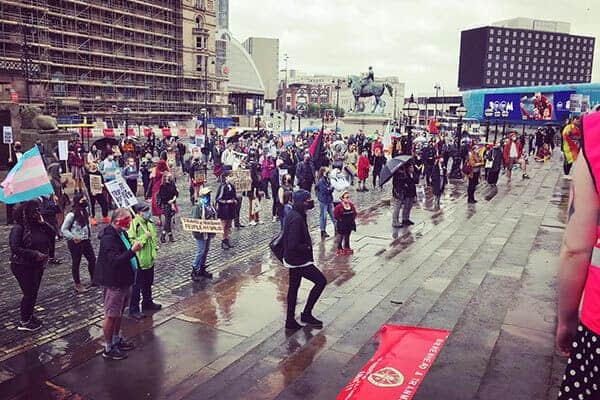 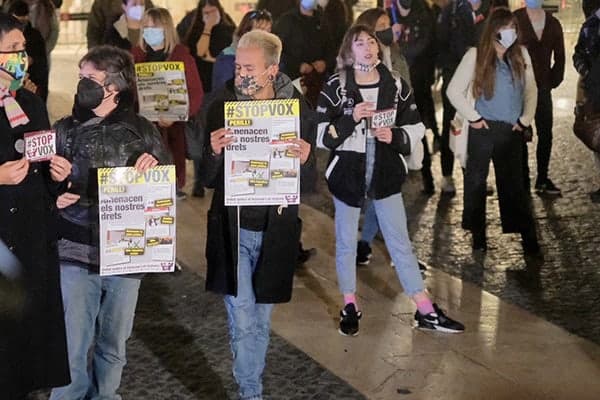 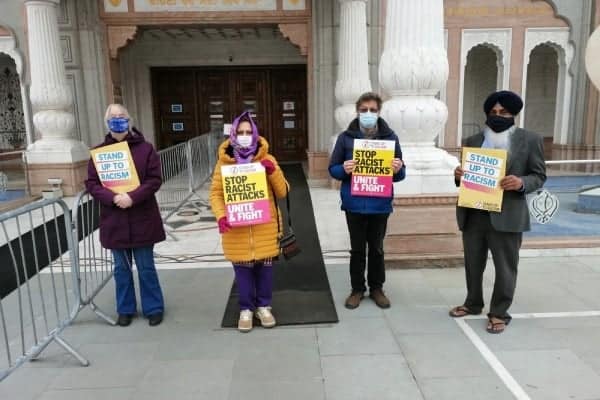