It confirmed that while the defeat of apartheid was a great victory, secured mainly by the struggle of black workers, big business is still firmly in charge.

The struggle for justice for Marikana continues.

The widows of the Marikana workers want to get to the bottom of what happened and want to receive decent compensation.

They want those responsible to be brought to justice.

Today miners and the poorer people of Marikana still don’t have access to water. Lonmin admits that 13,500 Marikana miners lack formal accommodation and are living in squatter camps.

There is black majority rule in South Africa and the African National Congress (ANC) is in government.

But the ANC will back South African capitalism without any reservation.

The massacre did not stop the strike, which was successful and inspired many others.

Finally, what Marikana reveals is that deputy president Cyril Ramaphosa is not a credible alternative to Jacob Zuma’s ANC government.

Ramaphosa is usually portrayed as smooth talking, incisive and sophisticated in comparison to the devious and bumbling Zuma.

However, the inquiry into Marikana revealed that he was a key mover and heavily implicated in the events that led to the massacre of the miners.

As former president of the National Union of Miners, he was a key negotiator in bringing an end to apartheid.

He is now hugely rich and was on the board of Lonmin at the time of the killings.

The most important lesson of Marikana is that South African workers have unfinished business to take care of.

Protesting over housing can get results

On 24 July the Focus E15 housing campaign group held a protest outside the Newham council housing service in east London.

The demo was really good—people stopped and got involved.

The building was shut down. The people inside were shyly peeking through windows.

Some were even openly laughing.

They need to realise that Newham mayor Robin Wales won’t protect them. They could be in our position at any time. Later on we got a phone call from someone from the council trying to sort a woman’s housing problems.

It shows that direct action has an effect. But we still don’t have the outcome we want. It’s important to have groups to support, educate and bring people in need together.

Nobody else really does that—the government definitely doesn’t and homeless charities often duck the difficult political arguments around housing.

We can be critical of art

Ken Muller’s letter (Socialist Worker, 2 July) regarding the film Dunkirk raises some interesting questions about what socialists should say about films, music or art in general.

He is right to say that we should not approach them simply as historical documents.

However we do need to see works of art as products of a particular history. The economic development of a society at a particular time will be the basis for the ideas of that time.

Medieval society, where there was a strict hierarchy of place and little social mobility produced certain ways of explaining that. Art came under the patronage of the wealthy and confirmed them in their place.

As the way society produced wealth changed, and people lived differently, so did ideas and the reflection of those ideas.

Art was changed forever by methods of reproduction that meant it was accessible to millions of people.

Good art bears the imprint of its historical period most clearly.

This means that the work can carry an explicitly conservative message but still be great art, like many Holywood films.

It also means that things that may be enjoyable or well produced could be criticised by socialists for obscuring the social truth of the period.

What we need is, not a historical view of art, but an understanding of history that enables us to explain the forms, style and meaning of a piece of art.

Theresa May has called on Labour leader Jeremy Corbyn to apologise on his apparent U-turn on a pledge to abolish student debt. claiming he misled young people to vote for Labour.

It’s true that Corbyn never promised to abolish student debt. But we have to ask why he hasn’t.

At the time of the banking crisis, £850 billion was found to save capitalism from itself.

We have the ability to create change by standing up together against the Tories and fighting back.

Corbyn should push back against the Tories and should go further with his plans to abolish student debt. The money exists, it’s just in the hands of the wrong people.

Killing chickens, cows, pigs, lambs and fish for food is no different to killing foxes for fun.

The only way to stop inflicting suffering and death on animals is to go vegan.

Emotive stories about Princess Diana and about scrounger Prince Philip as he “retires” are appearing across the media at a convenient time.

The Grenfell Tower fire should be further up the news agenda. So should the news that the queen is set to receive a £6 million pay rise and a £370 million handout to repair Buckingham Palace.

Scrap the royals and use the money to fund public services.

Minister for London Greg Hands has called for Notting Hill Carnival to be moved because it is inappropriate to stage it “in the near proximity of a major national disaster”.

The Tories have been trying to end carnival for years because it is run by ordinary people.

We need to fight to keep it in the local area.

The peasantry and workers

John Marot said there are few lessons to be learnt for the struggle today from studying Russian peasants during the revolution (Socialist Worker, 26 July).

The way capitalism developed in Russia meant the revolution’s fate was ultimately tied up with it spreading to other countries.

The reason to study the Russian Revolution, despite differing conditions today, is that it is still the world’s only successful workers’ revolution. 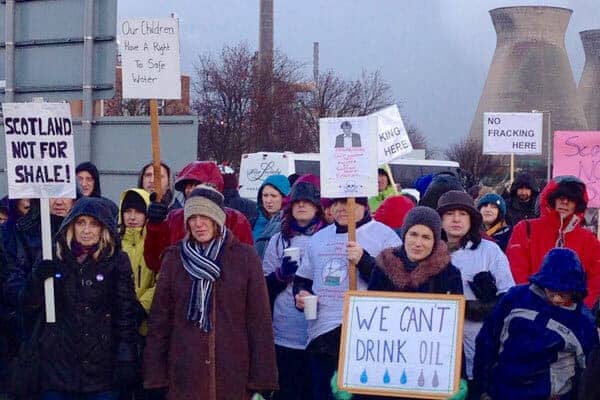 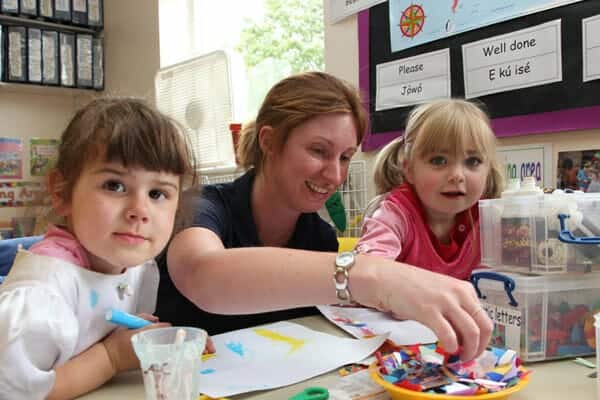 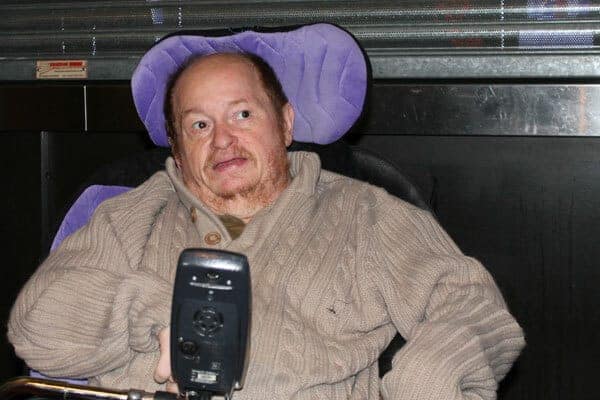 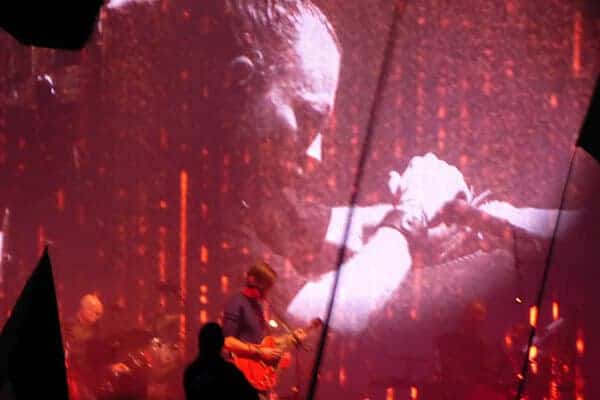 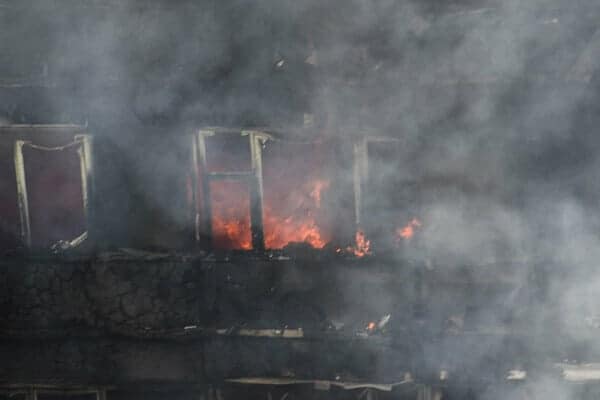 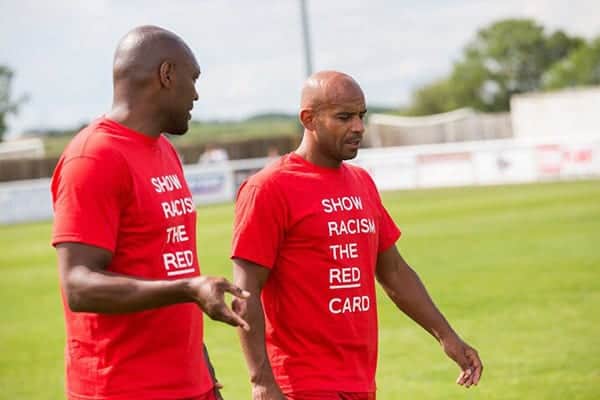 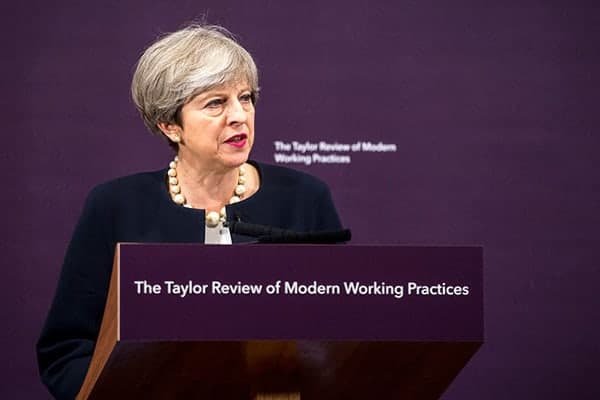 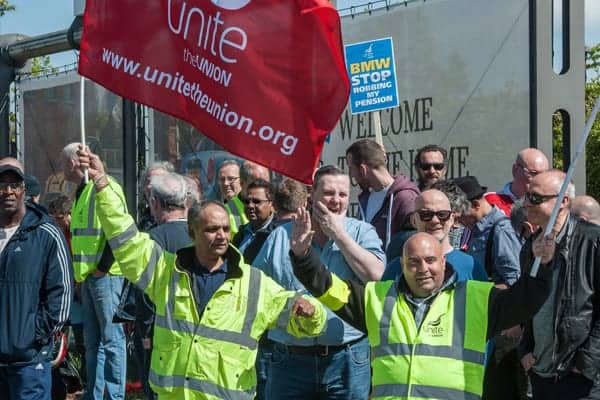