Its meetings of 100-200 socialists were full of hope and talked of building a new social movement.

It was at a Momentum meeting that Haringey council’s plan for a massive programme of estate demolitions and “regeneration” was exposed.

And it was also at a Momentum meeting that the first protest against the proposed Haringey Development Vehicle (HDV) was organised.

The campaign, involving tenants, housing activists and socialists inside and outside Labour, grew into a major challenge. In November 2017 over 1,000 attended selection meetings and successfully deposed the right wing Labour leadership.

The HDV was stopped—but the council is still constrained by Tory cuts and is locked into deals with other contractors.

This will be in “partnership” with another property developer. Meanwhile, the last regular meeting of Haringey Momentum was in July 2018 and its AGM voted last October to suspend activities until further notice.

There is a crisis of passivity on the left in Britain largely caused by the Brexit paralysis and Labour’s focus on parliamentary manoeuvres.

The exciting new left forces unleashed by Momentum have been throttled by a focus on the internal Labour Party processes.

These people have not disappeared and are still opposed to austerity, racism and war.

We need an independent left that can take the fight to the streets, workplaces and estates.

I was about ten years old when I first learned from my mother about the Jallianwala Bagh massacre.

It was carried out by the British colonials on 13 April 1919 in India, hearing about it made my blood boil.

The Bagh—a public garden—is a small, walled space of six to seven acres with few exits.

Some 20,000 unarmed people had gathered there on the day of the festival of Baisakhi, the main Sikh festival.

Troops, under the command of Colonel Reginald Dyer, fired directly into them using 1,500 rounds, until they ran out of ammunition.

As the people ran for cover, they packed together and some bullets went through three or four people. More than a thousand were killed and many thousands injured.

Only a month earlier the Rowlatt Act had been passed with the purpose of curbing the growing nationalist upsurge in the country and it forbade large political gatherings.

The British wanted to use the massacre to cower the Indians into submission.

But it had totally the opposite effect as it only enraged millions of Indians and inspired them to take an active part in the fight for freedom.

Until this day no British government has apologised for this abominable crime.

As a British health worker in the NHS it has been inspiring to see 37,000 members of the Irish Nurses and Midwives Organisation (INMO) strike over staffing levels and pay.

Health workers aim to provide the best and safest care for our patients.

This is simply not possible when we are underpaid, burnt out and understaffed.

So I see this strike as an act of care and an example to health workers in Britain.

The Irish government’s response so far has been an insult, offering talks that do not include discussing pay.

I hope that Irish nurses remain firm in their demand that all their conditions be met. With over two thirds of the public in support of the strike, it is theirs to win.

Oscars needs to address its problems

The upcoming Oscars and the #MeToo movement will clash again in 2019.

This should be the time for not only the Oscars, but also for Hollywood, to change.

It could start by addressing the pay of women who are still paid significantly less than their male co-stars.

And women have been subjected to years of toxic culture created by the likes of Harvey Weinstein.

For instance, director Bryan Singer was nominated for five awards despite allegations of sexual assault. The Oscars withdrew his nominations but only after public pressure.

Surely films are capable of being made by people who do not have an extensive list of sexual abuse allegations behind them.

This year women are only 25 percent of nominees in non-gender specific categories.

But after the ceremony the media will instead be focused on humiliating the “worst dressed” women actresses.

#MeToo plays an important role in the call for women’s rights, especially in an industry with so much influence over society.

I’m relieved to see that the government has rejected requests from fracking bosses to relax restrictions.

Cuadrilla wants the Tories to review procedures that mean the firm has to stop when fracking causes eathquakes.

The Tories say the earthquake rules will stay—but why don’t they just give up on fracking our planet altogether?

Careful about what you say

Please could everyone be careful with their comments on Hillsborough.

There’s an ongoing court trial and I’d hate for anything to put that into to jeopardy. Social media is being observed for this.

Victory to the Yellow Vests

When will Macron realise that the French people can’t be bullied by the right wing elite? They will fight back and quite rightly so.

Are we looking to overthrow the French government? If not why not?

Outsourcer NSL holds over 60 council contracts, and its CEO gets nearly £750,000 a year. 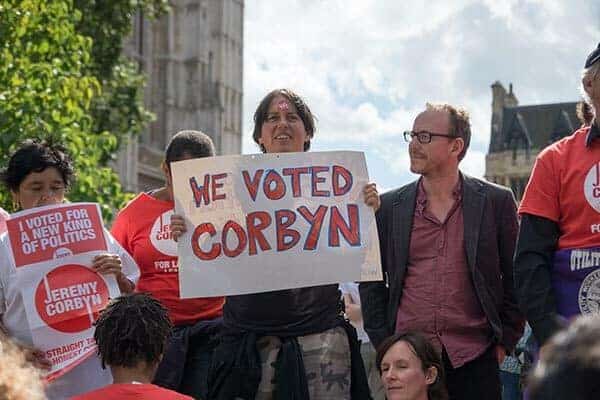 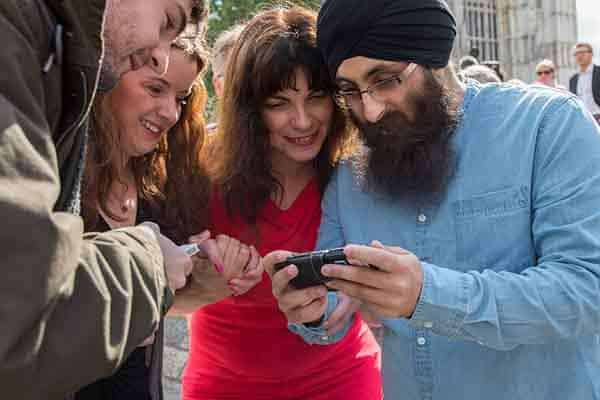 Is Jeremy Corbyn supporters group Momentum cutting off its grassroots? 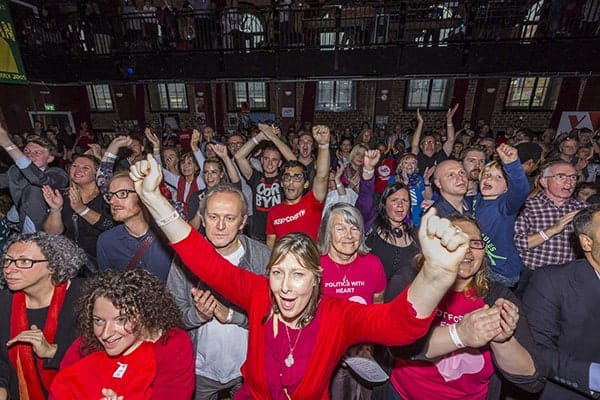 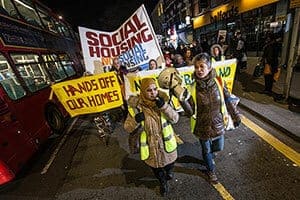 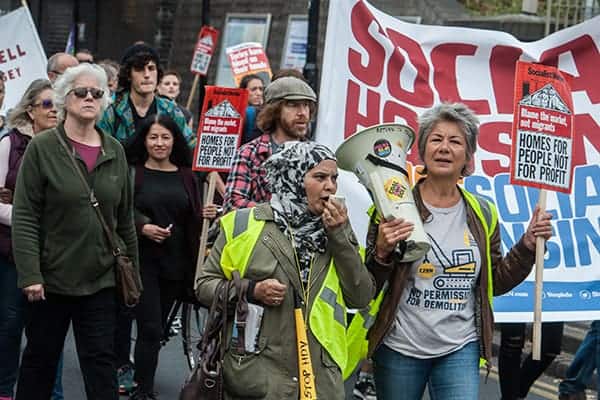