The events in Calais last week exposed the incompetence and the brutality of both the British and French governments.

The camp is smashed. The refugees are dispersing.

Some are taking their chances elsewhere, some are now in the centres set up across France.

The shape of the crisis has changed, but it has not gone away.

Volunteer groups will be restructuring their operations. They will need money for fuel and toll roads to deliver aid to widely dispersed refugees.

Hundreds of thousands of people have donated. We need to build the campaign to get all those who want to come to Britain through the borders.

The will to do it is there. Don’t mourn, organise.

The humanitarian aid and support is inspirational—this is a strong base on which to build a movement and achieve a political solution and a real future for these people.

The brutal truth of having anything to do with the Department for Work and Pensions is that every day you fight the urge to crawl into a grave. You keep fighting because you hope to keep going until the kids can get something better.

Across Lambeth there’s been a programme of over 60 events for Black History Month. The more political events have seen some of the biggest audiences.

Seventy people came to a meeting about Bob Marley as a revolutionary. There’s an audience for radical politics.

EU’re no friend of migrants

Wasn’t it great how that “anti-racist” EU stepped in to defend the refugees and migrants of the Calais “jungle” from the brutality of the French state?

Across Europe migrants have their valuables confiscated, and now we have calls for migrant children’s teeth to be checked to authenticate age.

History has warned us. That is why building Stand Up To Racism is vital.

When the announcement came that 70 children would be offered a haven in Devon a racist Facebook page appeared saying they were not welcome. There has been the outpouring of offers of practical support for refugees.

The Exeter Express & Echo newspaper reported that “Devon County Council says it has been inundated with offers of help and support from local people in response to the arrival of a number of young people from the refugee camp in Calais”.

This is not an isolated response.

Throughout the West Country people have been collecting money for refugees.

This is intensely political in an area which is the home turf of a very nasty, very racist Tory right.

In Exeter, Labour Party and Socialist Workers Party activists have been hammering home the “refugees are welcome here” message on the streets.

There is much more to be done but the tide is turning in our favour.

This week a Tory minister of justice talked out a private member’s bill that would have pardoned men convicted of past homosexual offences.

It could not become law even though it had wide support even from some Tories less nasty than those in the government.

Almost at the same time David Cameron was being given an award by the gay newspaper Pink News for allowing gay marriage.

The two events sum up the double standards and hypocritical attitude of the Tories to LGBT+ oppression.

Put simply they are not to be trusted and are well capable of switching from supporting gay rights to jumping onto a bigoted bandwagon as the right are doing in eastern Europe.

Convicted men will have to apply for the pardons, a costly bureaucratic process brought in by a cost-cutting government!

Who will pay, and why should they?

If it is no longer a criminal offence then it should be pardoned.

Gay men used to plead guilty to non-sexual offences such as disorderly conduct to avoid an alternative sexual charge leading to a public trial.

People were unable to bring forward alibi evidence originally because it would have led to their jailing for the far more serious offence of being gay and sexually active.

The Tories brought in Clause 28 and stoked homophobic fears over Aids. They haven’t changed much.

Manchester Socialist Worker Student Society was due to hold a meeting on “How can Palestine be free?” two weeks ago in the students’ union (SU).

But the room booking was cancelled because of “safety” concerns. Some people had tweeted the SU saying that because the meeting was about Palestine it would definitely be antisemitic.

So tweeting the SU can now get a meeting pulled. It shows how smears against anti-Zionists can be used to hollow out what little student democracy we have.

But despite the cancellation we relocated the meeting across the road and about 40 people still showed up.

The smears clearly aren’t working as well as some people might wish and there is a clear mood for anti-Zionist politics on campus.

Tory Young doesn’t have a clue about welfare

He says Daniel isn’t working class because he listens to Radio 4.

“I’m no expert on the welfare system,” he writes.

Presumably he knows as much about working class life as he did about running a school.

It’s both a shame and inaccurate for Stan Bailey to criticise Don Letts’ documentary on Skinheads in the way he does (Letters, 26 October).

The significance of Letts’ film is that it allows skinheads to talk for themselves about the joys, and problems, of skinhead culture. That includes racist violence in the late 1960s, particularly after Enoch Powell’s Rivers of Blood speech, and fascists trying to appropriate the scene in the late 1970s.

Indeed, much of the film shows the hatred of some for the fascists who moved in on skinhead. Stan should perhaps watch it again.

After decades of misrepresentation of the scene, Letts’ work is welcome. 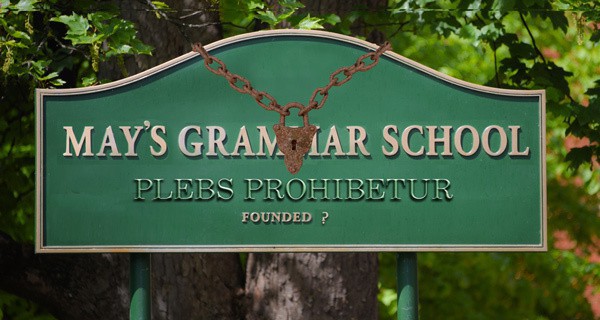 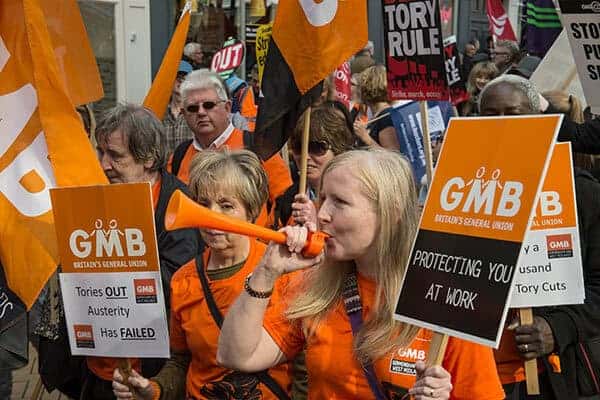 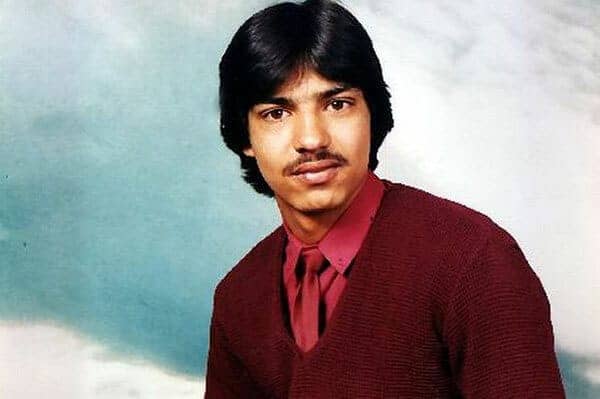 LETTERS: There’s some justice at last over racist ‘perfect murder’ 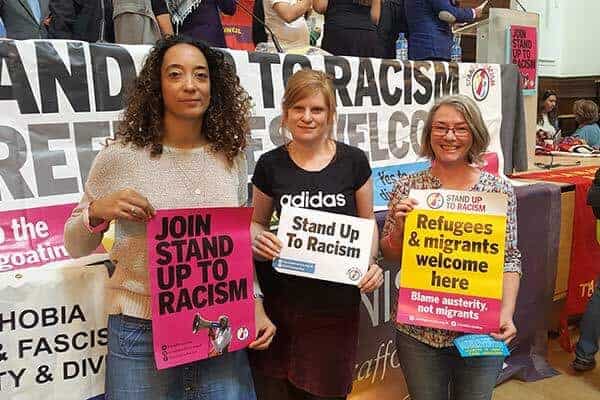 LETTERS: It’s time to get organised after the Stand Up To Racism conference 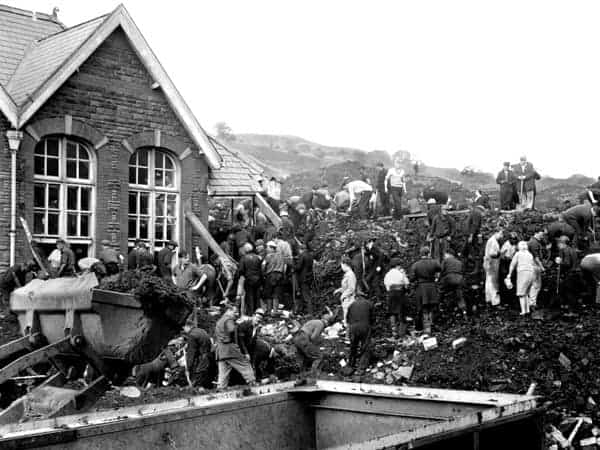 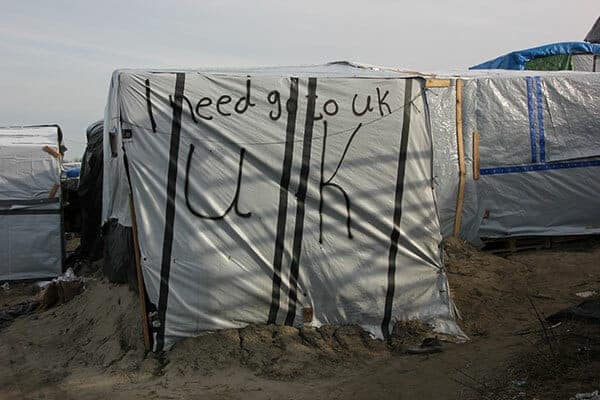 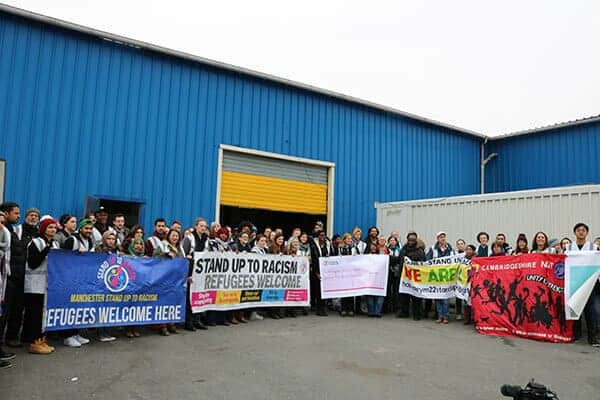