Myself and 19 others travelled from Wakefield to Folkestone to take much-needed aid to people in Calais. We were part of the nationwide convoy of 250 vehicles.

Our group from West Yorkshire were stopped at the French border control and detained for two hours.

We were issued with official notification of refusal to enter on grounds of danger to public order, national security, public wellbeing and international relations between EU states.

Our passports were stamped with a refuse entry notice but we are going to challenge this.

This is the criminalisation of aid work. Everyone I was with was disgusted by the way the British and French police worked together to deny us entry.

It shows the racism at the heart of our government’s refusal to let in refugees and the fundamentally racist nature of the state.

I convinced some of my friends to come along on the convoy and to raise money for it. When we were told that we wouldn’t be let across the border we were furious.

It shows that the state is completely against us, they don’t care one bit about refugees. If we’d been driving lorries carrying goods for sale there would have been no problem.

Because we were taking aid to people who need it and making a principled political point we saw how quickly they move to shut you down.

What freedom of movement do we have if we can’t take aid across a bit of water to people who need it? There are no guarantees.

My friends aren’t very political and they were so angry.

They started to see the corruption of the state and the collusion between the French and British states.

I’ve been to the Calais camp before and people there are surprised and happy to see people from Britain coming to deliver aid and solidarity.

No matter what we do, the state will always be against us and the powerful will always try to stop us from uniting.

A lot of people on the convoy learnt that lesson when we were refused entry.

The Political changes that have taken place since the convoy to Calais have been huge. LGBT+ Against Islamophobia, along with thousands of others, set off on the Convoy to Calais.

This week, the Tory government is in crisis and Britain has broken from one of the major capitalist institutions.

We weren’t surprised by the British government’s acceptance of the ban on the convoy.

Each of us there that day left with a small sense of how it feels to be a person trying to break through the walls of Fortress Europe.

People are rejected for the crime of trying to move across borders put up by the powerful.

Shame on the French government, and shame on our own that was complicit.

The only humanitarian solution to the refugee crisis is to open the borders and let all the refugees come here!

We will continue to campaign against the camps and continue to show our solidarity with the refugees and disdain at Hollande’s shameful sabotage.

Everyone I was with was disgusted when we were met with border guards and shut gates.

But state racism won’t stop us organising against the racism being pushed from the top of society.

Cox killer was a Nazi

A fascist supporter was responsible for the killing of Jo Cox.

But the racist climate that legitimised the attack was created by the likes of Nigel Farage, Boris Johnson, George Osborne, David Cameron and yes, even Labour MPs like John Mann.

They have peddled hatred in the same way religious fanatics such as Ian Paisley did during the loyalist sectarian campaign of the 1970s and 1980s in Ireland.

The whole EU debate has been run on both sides with an anti-immigrant, anti-Muslim, racist agenda.

The murder of Jo Cox was a shocking event.

However, the media failed to say that the “white community” as a whole are responsible for the crime.

The entire Muslim community is held responsible when Muslims committ acts of terrorism.

But it is those who run the media who are the aggressors—they terrorise whole communities.

Today the target is the Muslim community, in the 1930s it was the Jews.

Lisbon dockers won an important victory in their strike against precarious work at the end of May this year, effectively ending casualisation in Lisbon.

However, the dockers are not prepared to stop there. They want similar guarantees against casualisation in other ports in Portugal.

They held a protest in Lisbon on Thursday 16 June against precarious work and were joined by dockers from throughout Portugal.

There were also delegations from the call centre union campaigning against poorly paid and stressful agency work in their industry.

The demonstration was extremely loud and defiant. In their chants they vowed “lutaremos até ao fim”—to fight to the end.

Good to see Troublemaker (Socialist Worker 15 June) highlighting and condemning the collusion between the security forces and Ulster loyalist paramilitaries.

This collusion is revealed by the Northern Ireland Police Ombudsman’s recent report into the 1994 Loughinisland massacre.

Six men, including an 87 year old, were gunned down (in a pub, watching football) because they were Catholic. No other reason.

First the EU, now the Tories

Let’s start a civil revolt against the establishment, they don’t speak for me.

People take to the streets and take the power back from these corrupt bigots!

#Brexit? We need to make sure its a #Lexit and not a mess!

We need to unite in order to stop the racists from capitalising on the EU referendum result.

Millions of people voted to get rid of the EU, let’s not abandon that vote to the racists.

I was disappointed to see Bernie Sanders announce that he will vote for Hillary Clinton at the Democratic Party convention.

This is a betrayal of the movement behind him. If he had split with the Democrats rather than fold back into the party US politics would have been a lot more interesting.

The fact that 11.9 million people voted for Sanders shows the mood for real change in US society. Young people especially turned out to support him because of his principled opposition to the Iraq War.

His endorsement of Clinton is a slap in the face to those people. 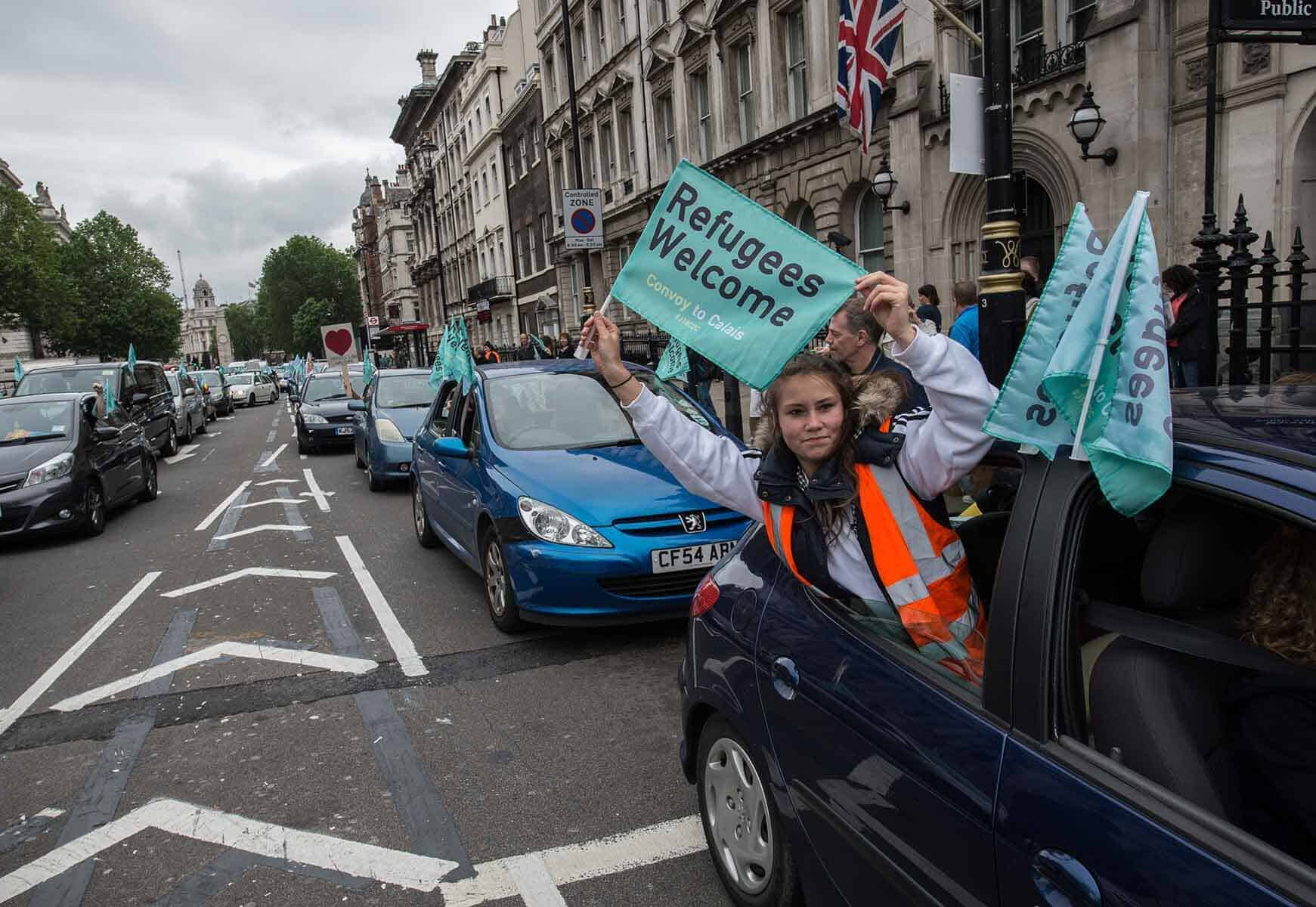 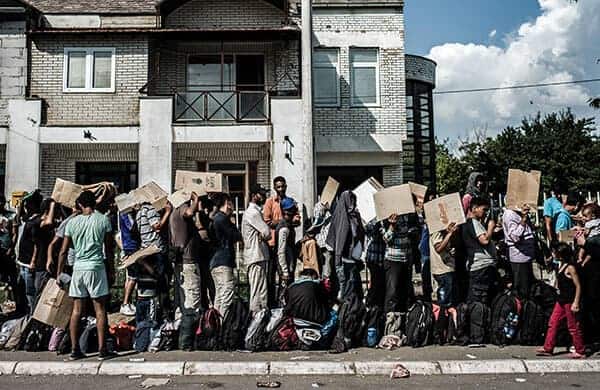