A big march took place in Glasgow last Saturday demanding a second referendum on Scottish Independence. Organised by the “All under one banner” group, the turnout of around 10,000 surprised almost everyone.

A similar demonstration called a year ago attracted only a few hundred people.

Mainly working class people came from all over Scotland and the mood on the march was solidly anti-Tory.

The most popular slogan was “Tories out”. The best way now that many people see of achieving this in Scotland is through independence.

There were also calls for the removal of Trident nuclear missiles and massive support for refugees fleeing war and oppression.

Another important demand was for a guarantee that all European Union (EU) citizens living in Scotland have the right to remain permanently with full rights.

Tony Cox of the Scottish Unemployed Workers Network told the Herald newspaper that the march should be seen as the launch of a more radical movement for independence.

He suggested this would attract greater support by posing an alternative vision to the austerity agenda at Westminster.

Cox said, “Opposition to welfare cuts has to be a red line issue for us, as we don’t want independence just so we can have a different coloured flag.

“We’ve had 40 years from Westminster of the criminalisation of people on welfare.

“We need to launch a social independence movement that puts forward an alternative to this, which is the way we can win independence.”

The result of the EU referendum vote in Scotland was different from England, with 62 percent voting to remain.

This, along with the pro-business and racist nature of both the official Leave and Remain campaigns, has once again highlighted the political differences between the two countries.

But recent opinion polls have not shown a majority for independence. This has led to the Scottish National Party drawing back from any immediate demand for a vote.

Such retreats will never win the debate.

Meanwhile Scottish Labour’s deputy leader Alex Rowley has called for independence to be included in a new “national conversation” on Scotland’s future following the Leave vote.

Displaying the divisions inside the party, he also said he would not oppose a second independence referendum.

He said, “I accept the SNP were clear in their manifesto that the Scottish Parliament would have the right to hold another one if there was a ‘significant and material change’ in the circumstances that prevailed in 2014, such as Scotland being taken out of the EU against our will.”

Rowley has also said he will continue to support Jeremy Corbyn.

His remarks on independence were immediately disowned by the party with a spokesperson saying, “We do not support a second independence referendum and we will not be changing that position any time soon.”

Scottish Labour has also ruled out becoming an independent party after a consultation of members found little support for the option. 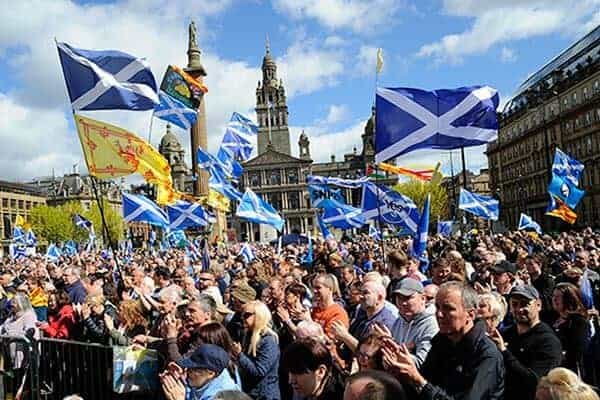 Scotland's radical mood is still alive - but where can it go now? 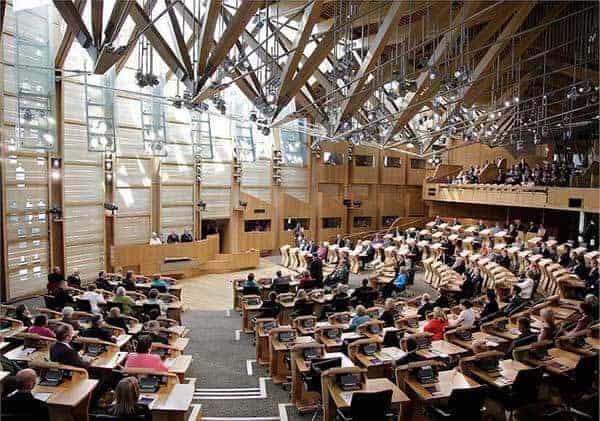 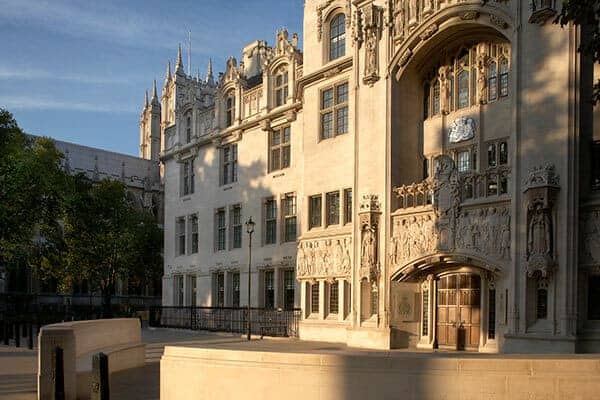 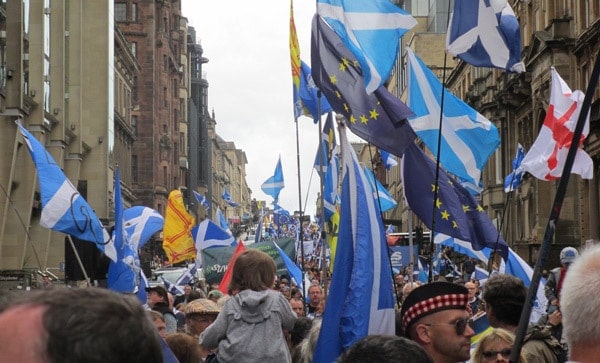