More than 600 bus drivers struck in County Durham, Teesside and North Yorkshire this week in a fight for better pay.

The strike began on Sunday and was set to run until Saturday of this week.

There were large turnouts on picket lines in County Durham and Teesside on Monday, with members of other unions including NASUWT and the UCU bringing solidarity.

The drivers, members of the Unite union, are demanding that bosses at Arriva Durham give them an increase of £1 per hour ­backdated to March 2018.

They have already rejected an offer of 75 pence an hour, voting by 72 percent against it.

Arriva’s regional managing director Nigel Featham attacked the drivers in local press, claiming the pay offer would put them “among the very best paid bus drivers in the north east”.

But Unite hit back. Branch secretary Kev Foreman said, bosses had been putting out “false information”.

“What we are doing is taking industrial action to better our lives and our families’ lives,” he said.

“Other companies operating bus services across the region have a range of different pay rates and terms and conditions,” he said.

“So it is invidious to make such direct comparisons with our members’ pay.”

He added, “At talks the ­management put ‘no new money on the table’ and also threatened to slash services if Unite carried on with the strike.

“Unite held a legitimate ballot for strike action which our members overwhelmingly voted for.

“Industrial democracy should be the bedrock of our employment practices.

“Arriva is a highly profitable operation. Arriva Durham County’s real agenda is a helter-skelter race to the bottom in terms of pay and employment conditions.

“A decent employer would wish to better reward its hardworking employees.” 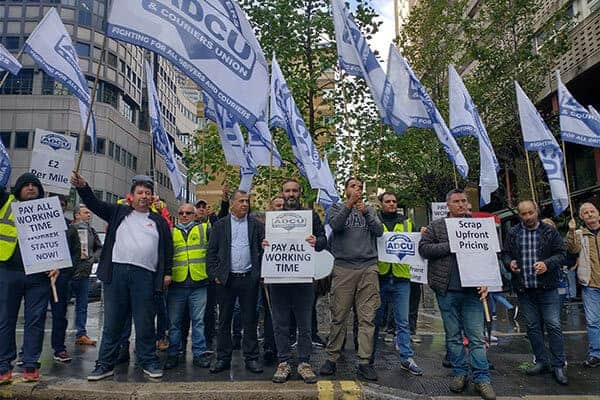 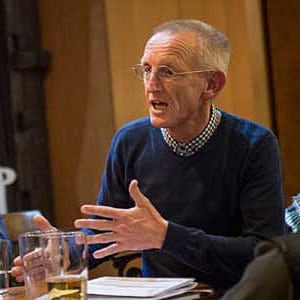 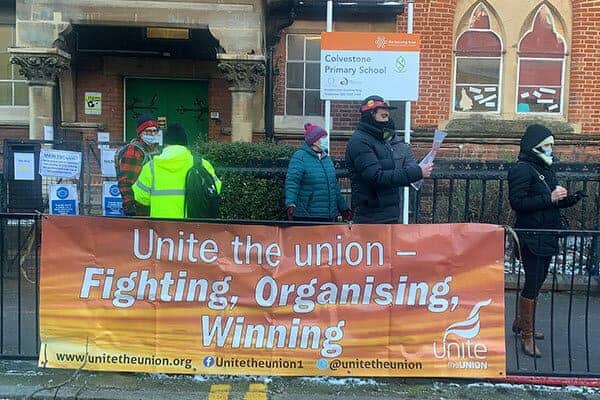