Diamond also made a profit of £5.7 million from the Barclays Global Investors Executive Option plan which he exercised last year.

That brings the total to £20.9 million – which led to outrage. Barclays then revealed that it had made a further award of 934,516 shares to Diamond – worth nearly £7 million at current prices – related to 2006.

If Barclays Capital investment banking operation and other businesses continue the performance of recent years, that could be increased to 2.8 million shares worth £21 million, bringing the maximum total earnings from 2006 to £41.9 million at current prices. 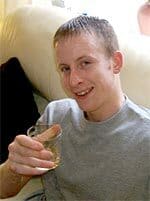 Another death in custody: 'How did my son die?'

NUT conference: 'If we can do it, everyone can' 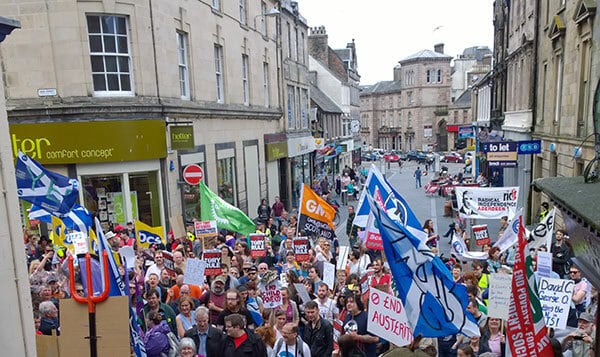