NHS bosses are spending funds earmarked to deal with the next winter crisis in a desperate bid to keep accident and emergency (A&E) departments running.

This follows a memo from NHS England last month telling bosses to keep all winter funding in place until April.

The British Medical Association’s Dr Richard Vautrey said, “There is obvious huge political pressure to avoid negative stories relating to the NHS leading up to the election.”

Keeping the funding going might ease the pressure until 7 May. But dipping into winter funds during the warmer weather shows the depth of the NHS crisis.

Years of budget cuts and privatisation have created the perfect storm.

The Labour Party has pledged to scrap the Tories’ hated Health and Social Care Act 2012—and polls show its rhetoric on the NHS is winning support.

But Labour won’t roll back privatisation, and is committed to austerity. Last autumn’s strikes showed the real alternative.

Workers in Guy’s and St Thomas’ Hospital in south London were set to protest on Thursday of this week against moves to attack NHS unsocial hours pay. 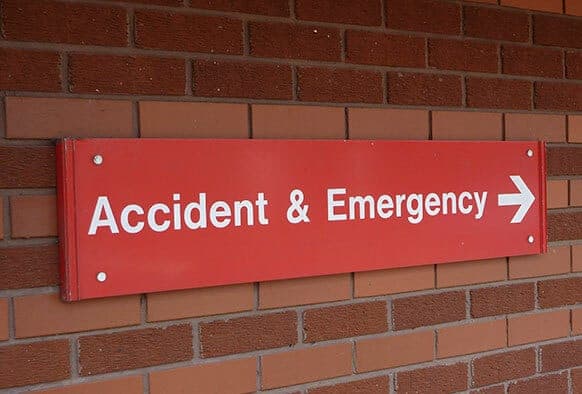 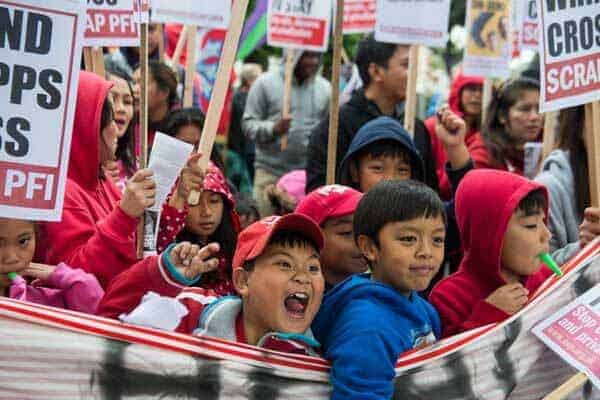 It's already winter for hospitals in cuts crisis 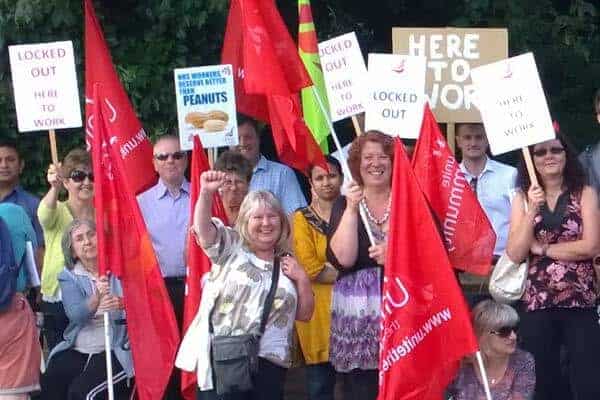