They are murdering Africa

THE AFRICAN children pictured here are just some of the 12 million whose parents have already died from AIDS. Twenty five million more Africans now face death from AIDS. They have been sentenced to die by the banks, drug companies, Western governments and bodies like the International Monetary Fund.

A conference in Durban, South Africa, this week heard that half of all 15 year olds living in South Africa and Zimbabwe face early death from AIDS. There are as many children orphaned in Africa by AIDS as there were orphans in Europe at the end of the six years of the Second World War. There is another war going on today-of the rich against the poor, of giant firms and the governments that back them against humanity.

In 1997 South Africa’s government said it would make cheap versions of expensive drug therapies that hold back AIDS. The multinationals complained, and won backing from the US government and the World Trade Organisation. These drug companies made over 15 billion profit last year. They would rather see tens of millions die than cut shareholders’ dividends. Pressure in Africa and the US has now forced the drug companies to offer limited supplies of some drugs free and others at a “cheap” rate.

AIDS drugs that used to cost 10.50 a day will now cost 1.25 a day. What good is that when almost half the continent exists on an income of 65 pence a day? The HIV virus causes AIDS. But AIDS is at its most deadly in partnership with poverty.

Slashed health spending means dressings are reused and needles shared. Drugs are no good without hospitals, doctors and basic equipment. Debt repayments and IMF imposed “structural adjustment programmes” sucked 70 billion out of Africa in the 1990s.

A fraction of that money would have saved millions from agonising AIDS deaths. Instead, all the debt promises made by leaders like Bill Clinton and Tony Blair have turned to dust. It would be simple to save a generation of Africans from early death. The three requirements are free drugs to combat AIDS, cancellation of the debt, and an emergency programme of health and welfare spending. All that stands in the way is profit. 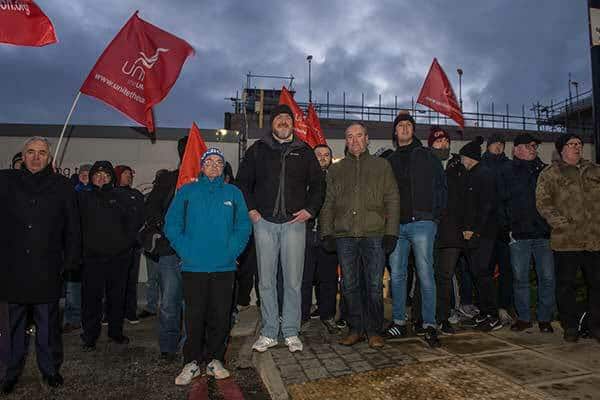 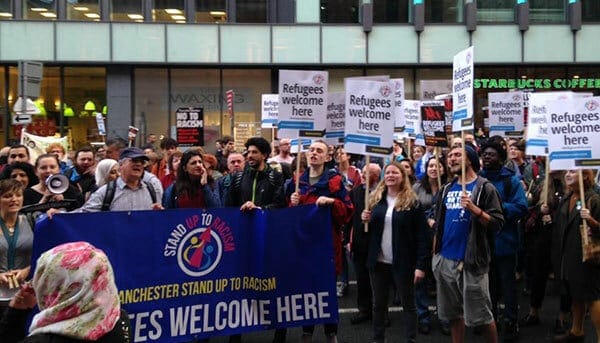 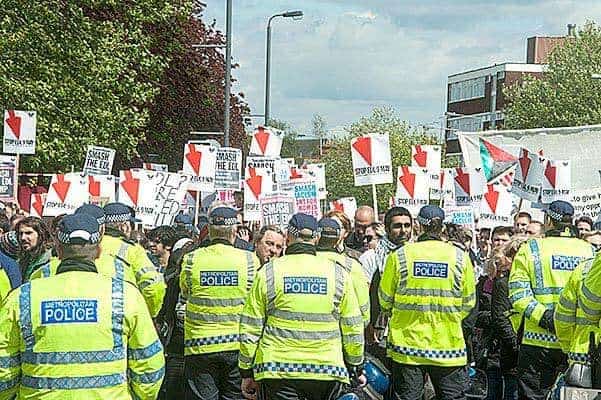 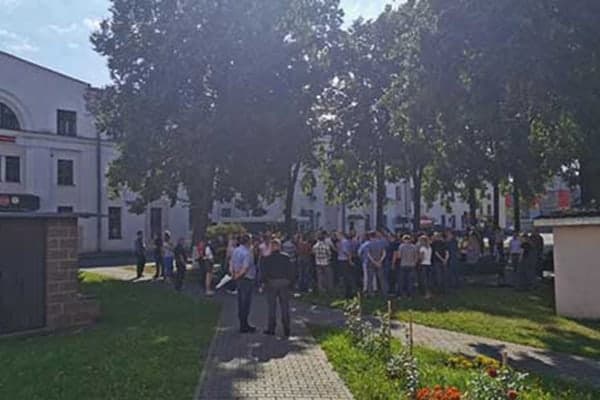