A new beginning for the left in Scotland?

This article is over 9 years, 1 months old
More than 800 people from across Scotland met in Glasgow last Saturday for a Radical Independence Conference. It was organised by a coalition of different left groups and individuals.
By Iain Ferguson
Downloading PDF. Please wait...
Tuesday 27 November 2012

More than 800 people from across Scotland met in Glasgow last Saturday for a Radical Independence Conference. It was organised by a coalition of different left groups and individuals.

With the referendum on Scottish independence only two years away, the Scottish National Party leadership wants to emphasise that independence will mean business as usual. This means we’ll keep the queen, the pound and stay in Nato.

The conference was a chance to discuss how the referendum could be used to achieve real change.

The mood of those present was evident from the opening plenary. The loudest applause was reserved for the most left wing speeches, including a brilliant denunciation of the coalition’s austerity programme by disability rights campaigner Susan Archibald.

The message was that the yes campaign for independence would only win if it held out a vision of a very different, more equal Scotland.

There were speakers from Greece, Palestine and Quebec. The conference ended with a call to set up local groups and for a mass demonstration against Trident missiles at the Faslane nuclear base.

The demand for independence could be linked to support for struggles in the here and now. This could be the beginning of a movement which could help re-energise the left in Scotland. 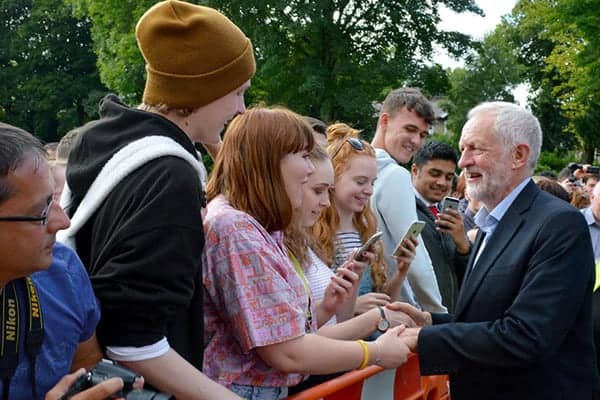 Victory that can light fire against low pay 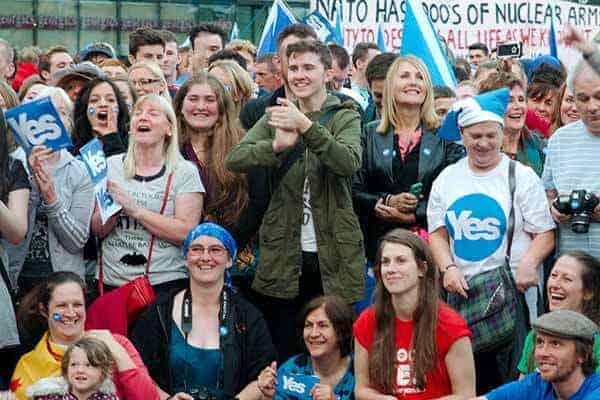 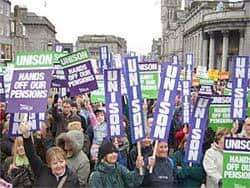