This article is over 16 years, 5 months old
Glasgow Over 150 people packed into a wonderful public meeting in the Carrington Street Mosque, Glasgow, on Friday of last week.
Downloading PDF. Please wait...
Saturday 06 August 2005

Over 150 people packed into a wonderful public meeting in the Carrington Street Mosque, Glasgow, on Friday of last week.

The event was called in response to the London bombings, the targeting of the Muslim community and the execution of Jean Charles de Menezes. It turned out to be a real show of unity and gave a tangible boost to the local community and the left in the city.

An enthusiastic audience backed the calls for solidarity with Muslims, united resistance to the attacks on civil liberties and for an end to the occupation of Iraq.

The meeting agreed to build for the Stop the War Coalition’s demonstration in London on 24 September and to call a further Stop the War meeting in Pollokshields on the 16 August to help plan local activities.

Bristol Stop the War Coalition held a successful vigil in the Easton area of the city in solidarity with the local Muslim community on Friday of last week.

A growing number of Muslims in the city have been threatened on the streets since the London bombings. One woman has even been ordered off a bus for wearing a hijab.

Ninety people attended the vigil, including 30 people who joined us from the local mosques following evening prayers.

For the first time in Bristol you sensed a serious shift in the willingness of local Muslims to become politically engaged with the anti-war movement.

As well as poetry readings and a minute’s silence for all innocent victims of bombings throughout the world, a number of people spoke. These included the the chair of Bristol’s Muslim Cultural Society.

Local councillor Mohammed Islam read out letters of support, including ones from Orthodox and Reform synagogues. He introduced speakers including a Plaid Cymru councillor and MEP, trade union and anti-war activists, and the chairs of Race Equality, First Wales and the Muslim Society of Wales.

Adam Johannes of Cardiff Stop the War spoke of the links between imperialist war and racism against Muslims.

He urged support for Unite Against Fascism, and for the Stop the War Coalition march on 24 September. The rally attracted positive coverage in the local media. 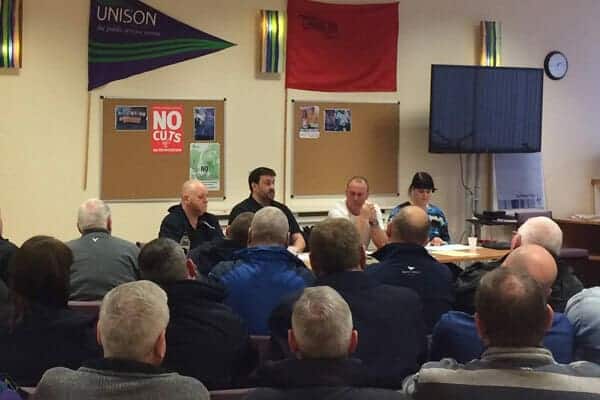 Close down these ‘torture centres’