THIS ELECTION will see the biggest left wing challenge to the mainstream parties since the Second World War. The Socialist Alliance in England and Wales, and the Scottish Socialist Party will be contesting a quarter of the seats at the general election. They are already drawing support from lifelong Labour voters who cannot stomach the betrayals by this government.

The next four weeks are critical. The scale of the socialist election campaign and the vote it achieves on 7 June could boost working class people across Britain. Blair has taken the hopes of four years ago and ground them into cynicism. He admits that the turnout may fall as core Labour supporters cannot bring themselves to vote for New Labour.

William Hague would like to build out of that despair. The Tories are spiteful, racist and for more big business policies. But they remain hated and have got nowhere. Clear majorities of people back left wing policies over renationalisation of the railways, taxing the rich, raising the basic pension, and so on. None of the mainstream parties support those policies.

Left to them, the next four weeks will be bitter and brutish, as politicians fall over themselves to scapegoat the vulnerable and defend the millionaires. Turning away from the election will not change that. Being part of a vibrant socialist campaign can.

Everyone can help build the campaign

THE SOCIALIST election campaign starts today. There isn’t a moment to lose. Socialist Worker is appealing to all its readers to get involved. Leaflets have to be distributed through every door in the constituencies. Stalls and stunts have been organised for shopping centres across Britain. Posters have to be put up encouraging people to vote socialist and get involved. Campaign activities are happening every day. Everybody has something to offer. If you do not live in a constituency that has a socialist candidate, you can join the campaign in a nearby one that does. Workmates In your community, workplace, college or club you can collect money for the campaign. New Labour and the Tories will rely on advertising paid for by big business donations. Socialists will rely on hundreds of people in each area telling their friends, family and workmates why they should vote for a left wing alternative. They want to get the socialist message across in workplaces, schools, housing estates and elderly care homes. Why not invite your local candidate to speak to people you know? Most candidates’ details and how to get involved in your area are listed on page 12. We also want to make sure Socialist Worker gets out to everyone to arm them with all the election arguments. The bigger the socialist vote on 7 June, the more people will see that we can fight against New Labour’s big business policies. That is worth fighting for. But energy and determination have to be put in over the next four weeks to make it happen.

How to get involved 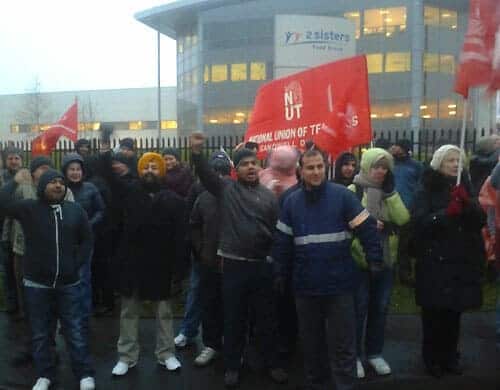 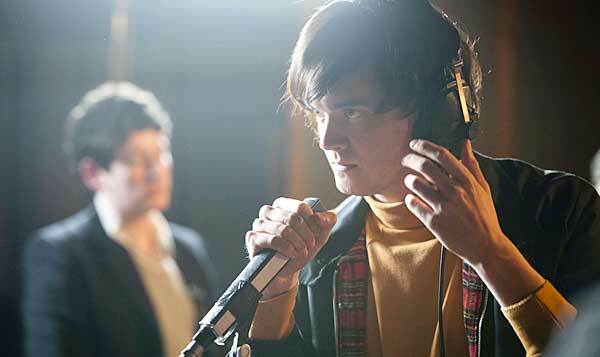