Action to spread at Newsquest

This article is over 11 years, 6 months old
Strikes are set to spread across regional newspaper company Newsquest after journalists at its titles in Blackburn, Bradford, Bolton and York voted decisively for walkouts.
Downloading PDF. Please wait...
Tuesday 14 December 2010

Strikes are set to spread across regional newspaper company Newsquest after journalists at its titles in Blackburn, Bradford, Bolton and York voted decisively for walkouts.

The National Union of Journalists has already held two two-day strikes at the Daily Echo in Southampton and the Argus in Brighton. And journalists in Darlington were set to strike on Thursday of this week.

And the fightback is spreading as union members in Warrington, Wiltshire/Swindon, Cheshire/Merseyside and at the Herald titles in Glasgow begin ballots. Together they cover dozens of local and regional newspapers.

Journalists are angry that super-profitable Newsquest, owned by US multinational Gannett, is pushing through a pay freeze, pension attacks and job cuts in already bare-bones newsrooms.

In Brighton, the journalists have had support from local council workers. 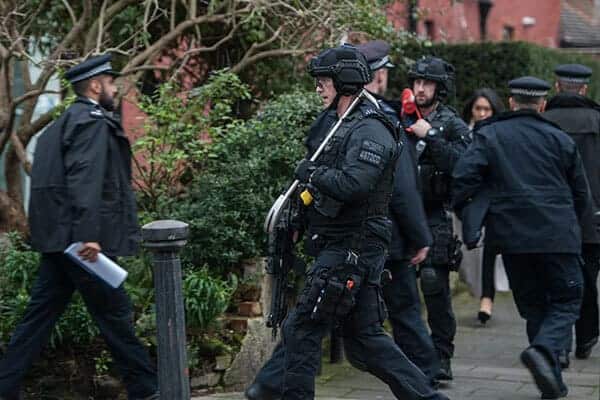 Anger surfaces over privatisation plans and pay at CWU conference

Video of student protest in Dublin 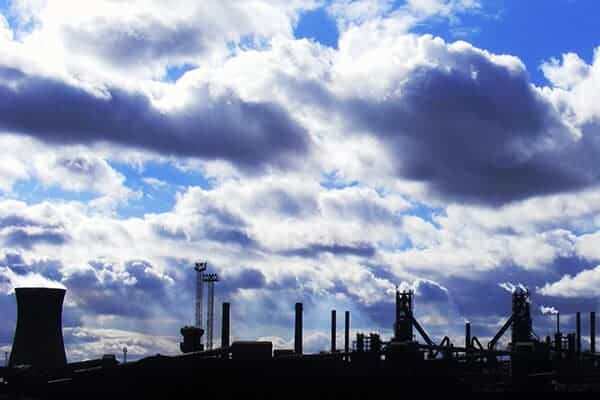