Politicians and the media are ramping up Islamophobia and racism against migrants in the run-up to May’s general election.

It reportedly said, “We need to be more assertive in promoting our values…and this will include explaining our foreign policy.”

Plans include making it harder to get British citizenship and forcing job centre workers to penalise people who don’t support “British values” or have English language skills.

This underlines why the Stand Up to Racism demonstrations on 21 March in Cardiff, Glasgow and London are crucial.

Maz Saleem will be marching in London on the day. She’s been an activist since a racist murdered her Muslim father in 2013.

“I think it’s disgusting that David Cameron is still scapegoating migrants, when we know it was the bankers who caused this crisis,” said Maz.

“My father was an immigrant. He worked hard for this society all his life and paid his taxes.”

The campaign against the Muslim detainee group Cage deepened last week as the Charity Commission insisted that two charities give it no further funding.

The Muslim Council of Britain has sent a letter supporting 21 March to be read in mosques this Friday.

Romanians living in Britain protested outside Channel 4 last week about the stereotyping in its new show, The Romanians Are Coming.

Tommy Tomescu of the Alliance Against Discrimination of Central and Eastern Europeans told Socialist Worker it didn’t show the wide range of Romanians in Britain.

“But one of the main Romanian papers in Britain has agreed to carry a flyer for the march,” he said.

Activists are also mobilising in Cardiff and Glasgow. NASUWT  teachers’ union official for Scotland Jane Peckham told Socialist Worker, “It’s important everyone goes on this march and also challenges scapegoating ahead of the general election.”

Mobilising rallies are taking place around Britain. Maz has also spoken at several of them. “The atmosphere has been brilliant,” she said.

Jewish author David Rosenberg told the meeting in Westbourne Park, in north west London, how he’s become uncomfortably aware of a recent rise in Antisemitism. “How much worse it must be for Muslims,” he commented.

The meeting agreed to leaflet Chelsea football stadium after the shocking footage of racist fans seen in recent weeks.

Unite Aginst Fascism joint secretary Weyman Bennett said,“Everyone must go all out in the final week before the demo. We want to show the racists that we will not be divided.”

Anti-racist protests are set to take place across the world on 21 March.

Thousands will march in cities across Europe and as far afield as Australia and South Korea.

The demonstration planned in Paris comes on the back of a local rally against Islamophobia on Friday of last week.

More than 600 people came together in the suburb of Saint Denis. They represented a broad range of organisations—including some that previously denied the existence of Islamophobia.

Opposition is growing to the racist clampdown that followed the killings at the Charlie Hebdo magazine and a kosher supermarket in January.

But the French government is looking at banning Muslim headscarves in universities. And the fascist Front National leads the polls for this month’s local elections.

The 21 March initiative comes from the Greek anti-fascist movement. They called for solidarity against the threat of Nazi Golden Dawn party—and the brutal repression of migrants trying to enter Europe.

Radical left party Syriza leads the new government. But its vigilance against racism and fascism has slipped under European Union (EU) pressure.

Zoi Konstantopoulou, the Syriza speaker of parliament, said last week that votes would be unconstitutional unless Golden Dawn MPs were allowed out of jail to take part.

And defence minister Panos Kammenos—who’s a member of the right wing Independent Greeks—warned the EU that if it pushes Greece further into crisis more “jihadists” will enter Europe.

In the Spanish state anti-racist protests will take place alongside the latest anti-austerity Marches for Dignity. 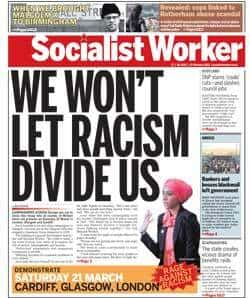 We won't let racism divide us - join the 21 March demonstrations 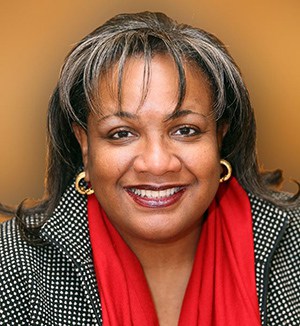 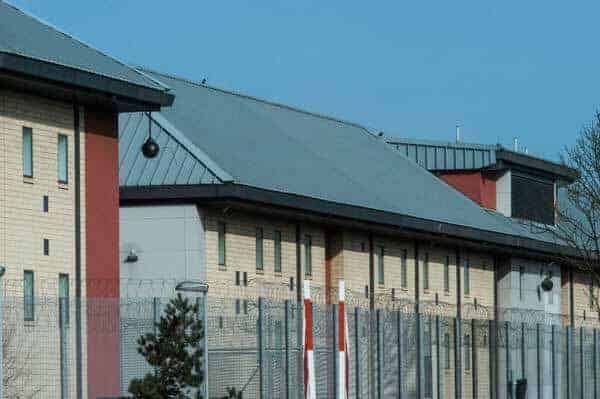