Trade unionists and activists are getting organised to build opposition to the Tories’ latest attack on trade union rights.

The Tories want to make strikes illegal unless over 50 percent of union members entitled to vote back them.

Trade unionists in Sheffield joined a meeting organised by the trades council and backed by Unite the Resistance on Thursday of last week.

NUJ union rep Phil Turner had just won his job back after bosses backed off from a redundancy notice under the threat of a strike. Phil told Socialist Worker, “There was a good mood in the room because of our victory”.

He spoke alongside a steel worker and a UCU lecturers’ union member involved in a local dispute.

NUJ general secretary Michelle Stanistreet is set to join other trade unionists at a public forum in London, hosted by Unite the Resistance, on organising to fight the Tory attacks. 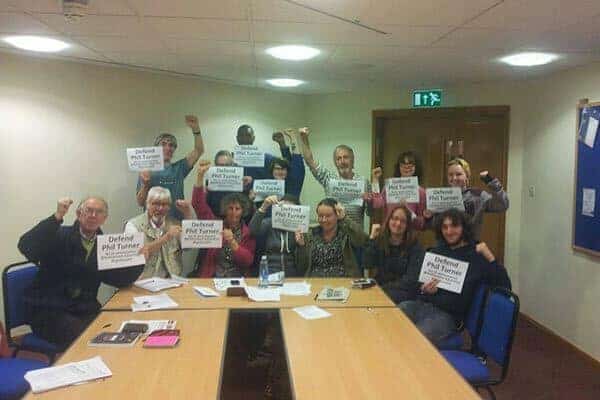 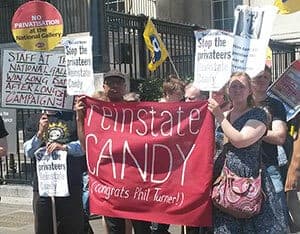 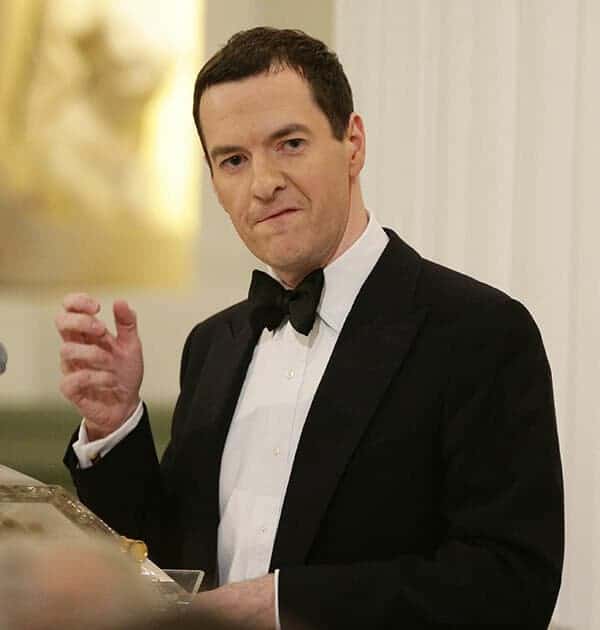 Osborne toasts bankers with more austerity for us