Over 230 people attended the Beyond the Backstreets conference in London last Saturday. It was organised by the Abortion Rights campaign to mark the 50th anniversary of the 1967 Abortion Act.

Diane Munday and Dilys Cossey from the Abortion Law Reform Association, which helped win the law, described life before the act.

Dilys called it “the sexual dark ages”. Diane told of the women who died in the backstreet when every working class area had a “knitting needle Nora”.

For many attending it was their first experience of a big pro-choice event.

The day was filled with debate about how we fight to improve abortion rights today. Sessions discussed why abortion is a trade union issue and how to stop the anti-abortion lobby “hijacking the conversation” over questions such as disability.

A powerful session on Ireland—north and south—heard from Irish activists.

She talked about the changes happening in Ireland and touched on a theme that threaded through the day—what should replace restrictive legislation.

To wrap up the day Abortion Rights chair Kerry Abel called for a renewed campaign for abortion rights for all, including decriminalisation and better access. 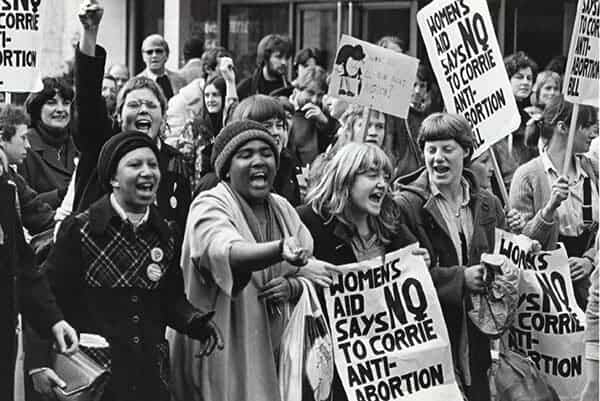 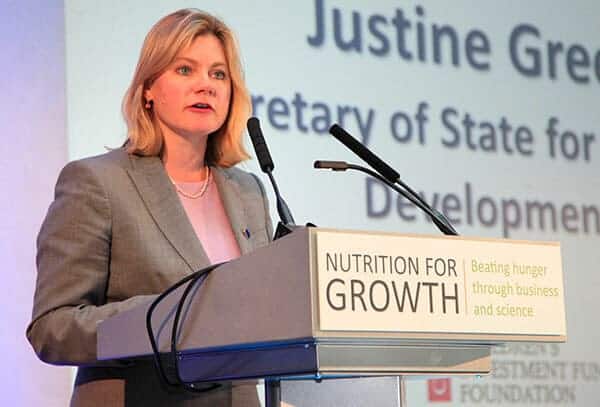