This article is over 15 years, 6 months old
Romanian refugee Adrian Stan would have been dumped on a plane to Bucharest were it not for the action of local campaigners.
By John Shemeld
Downloading PDF. Please wait...
Saturday 24 June 2006

Romanian refugee Adrian Stan would have been dumped on a plane to Bucharest were it not for the action of local campaigners.

Adrian has been in Nottingham since September 2001. He has a liver disease and needs regular injections of Interferon until he can get a liver transplant.

For the last five years he has been signing on in the police station each month. Every time he has enquired about his status, he has been told that his “application is pending”.

Adrian was woken at midnight to receive a fax (sent in the middle of the day) telling him he was going out on the plane to Bucharest the following day. While pacing his cell waiting for that to happen, he was told that his solicitor had secured a judicial review, and he was released, or rather turned out without all his documents.

When he got back to Nottingham, he found that the landlord had thrown him out and let his room to someone else.

Adrian points out that Romania is in line to be a member of the European Union (EU) at the end of the year and, when that occurs, as an EU citizen he will be able to come and go as he pleases. 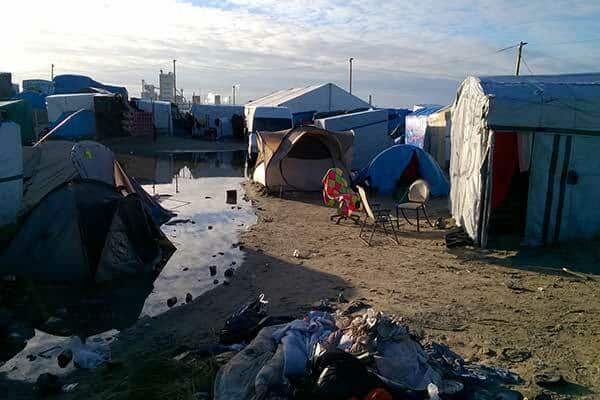 Manchester launch for campaign against deportations to Congo