Afghanistan is a bloody, costly war without end

This article is over 12 years, 1 months old
The death of the 300th British soldier in Afghanistan this week marks yet another milestone in a bloody pointless war that has killed thousands of Afghan civilians.
By Siân Ruddick
Downloading PDF. Please wait...
Tuesday 22 June 2010

The death of the 300th British soldier in Afghanistan this week marks yet another milestone in a bloody pointless war that has killed thousands of Afghan civilians.

David Cameron’s response was to say, “We are paying a high price for keeping our country safe, for making our world a safer place.”

But who is paying the price, and to what end?

Despite talk of austerity at home, the government has continued to plough billions of pounds into a war which 64 percent of the population now think is “unwinnable”.

Recently released official figures say that the wars in Iraq and Afghanistan have cost Britain £20 billion since 2001. This is almost certainly a gross underestimate. Last year alone the fighting cost £4.7 billion.

And the presence of foreign troops serves only to deepen the crisis and destabilise Afghanistan.

Last Friday former British counter-terrorism chief Richard Barrett said: “Foreign troops push into areas where they haven’t been before and if the Taliban are there they will start fighting. Then it’s not calm. It’s not calm because foreign forces have pushed in.”

And according to the United Nations, over the first quarter of 2010, Afghanistan has become a far more dangerous place for Western troops and Afghan civilians alike.

The report describes an “alarming” 94 percent increase in bomb attacks between January and April compared to the same period a year earlier.

Cameron is increasingly desperate to shore up support for the war.

In a visit to troops in Afghanistan he crudely tried to draw links between the troops and the England football team—implying that both are fighting the same good fight.

He has called for the entire country to be decked out with flags on Armed Forces Day this Saturday. Yet almost no one believes that the war is making anyone safer—either in Britain or Afghanistan.

In Britain civil liberties have been compromised and the Muslim population victimised as “terrorists” by their own government.

In Afghanistan, the real victims are the Afghan people.

Their homes have been subject to dawn raids, their towns and villages the target for violent troop surges—and their lives turned upside down.

The only solution is to bring the troops home now. 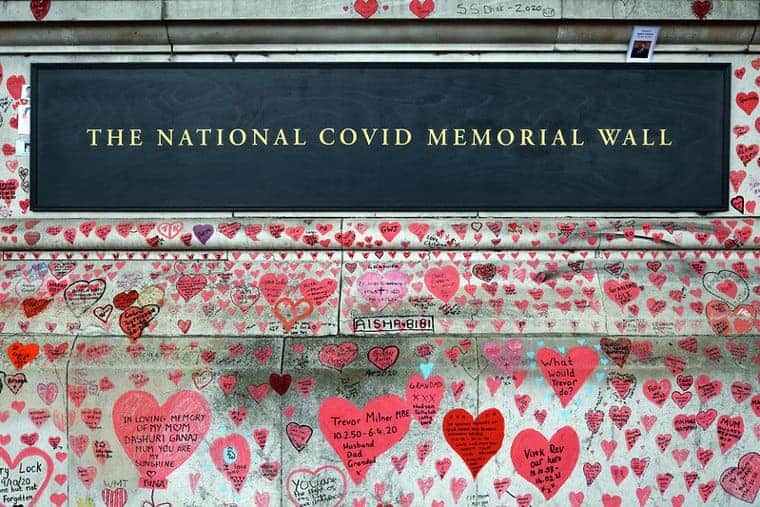 Fascists behind the English Defence League and British Freedom Party

United call for action to halt growth of BNP