After attack in Markfield Park, anti-fascists say – ‘No to Nazis in Tottenham’

Up to 300 people gathered in Markfield Park, north London last Saturday to protest against a violent Nazi attack that had taken place there.

Unite Against Fascism (UAF) and Love Music Hate Racism organised the event. Speakers said that the Nazis are a tiny minority among the 14,000 Polish people who live in Haringey.

Campaigners will now be fighting for a music and cultural festival in the area.

Protest opposes the Nazis in Haringey 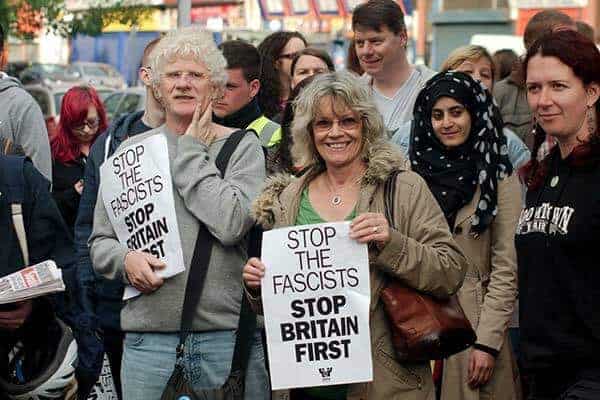