After historic day on 20 September – build a bigger climate movement

Friday 20 September 2019 will go down in history as a key date in the fight against climate catastrophe.

It was a day where an estimated four million people across the globe took to the streets to fight against climate chaos and ecological destruction.

The largest climate mobilisation ever has opened up new debates about how to fight for the urgent and drastic action that’s needed.

In some places there were student climate strikes for the first time. In others, activists reported rallies that were ten times the size of previous strikes.

It was an inspiring day and a rebuttal to the tedium of parliamentary politics and all those who say ordinary people can’t fight back.

In just 12 months, the school strikes have mushroomed from action by a solitary teenager to a global movement bringing millions out onto the streets.

Now is the time to pile the ­pressure on our rulers to act.

A key date for all activists is the next London occupation from Monday 7 October, organised by Extinction Rebellion (XR).

Tens of thousands of rebels are set to stage an occupation ­demanding the government “act now” and “tell the truth” about the climate emergency.

Activists hope to be there for two weeks of resistance, and plan to hold creative activities, direct actions and workshops.

Then on Saturday 12 October, XR Trade Unionists group plans a rally to highlight the important role workers can play in fighting the ­climate emergency.

“Trade unions have always shown solidarity to those fighting for change and those facing oppression,” it said.

“Now, it’s time to recognise the scale of the environmental ­catastrophe and get involved.”

The size of the global climate strike shows there is a mood to fight climate change.

Many who marched, occupied and staged walkouts will already be ­convinced that capitalism won’t deliver a world without climate chaos.

The rebellion next month will be a key place to thrash out debates about what kind of society we need. It’s hugely welcome that workers are joining students in this fight.

But the scale of the threat means that action for the climate cannot remain at this level. It has to involve increasing numbers of people.

And to win, it will need to move to stronger action. Trade union ­leaders must be pressured to back strikes.

Crucially activists have to ­organise from below to build bigger actions and walkouts.

Some 60 world leaders are gathering at the United Nations (UN) climate summit in New York this week.

Taking place ahead of the UN annual assembly, the climate summit was a chance for politicians to grandstand about cutting greenhouse gas emissions.

But a United in Science report released on Monday showed that drastic action is needed.

The report, coordinated by the World Metrological Organisation, said that commitments to cut greenhouse gas emissions should at least triple if temperature rise is to be kept to 2 degrees.

Yet even the wholly inadequate targets set at earlier summits have been ignored by many countries—including the US.

The report said current emissions would cause temperatures to rise between 2.9 and 3.4 degrees by the end of the century. Other estimates are even higher. 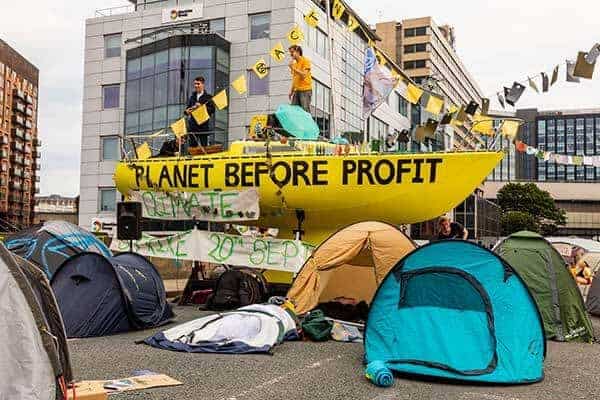 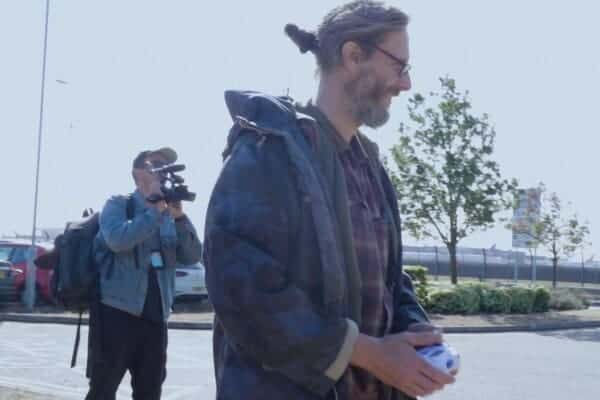 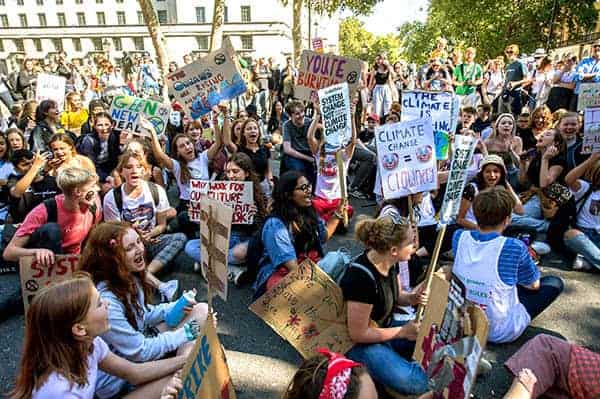 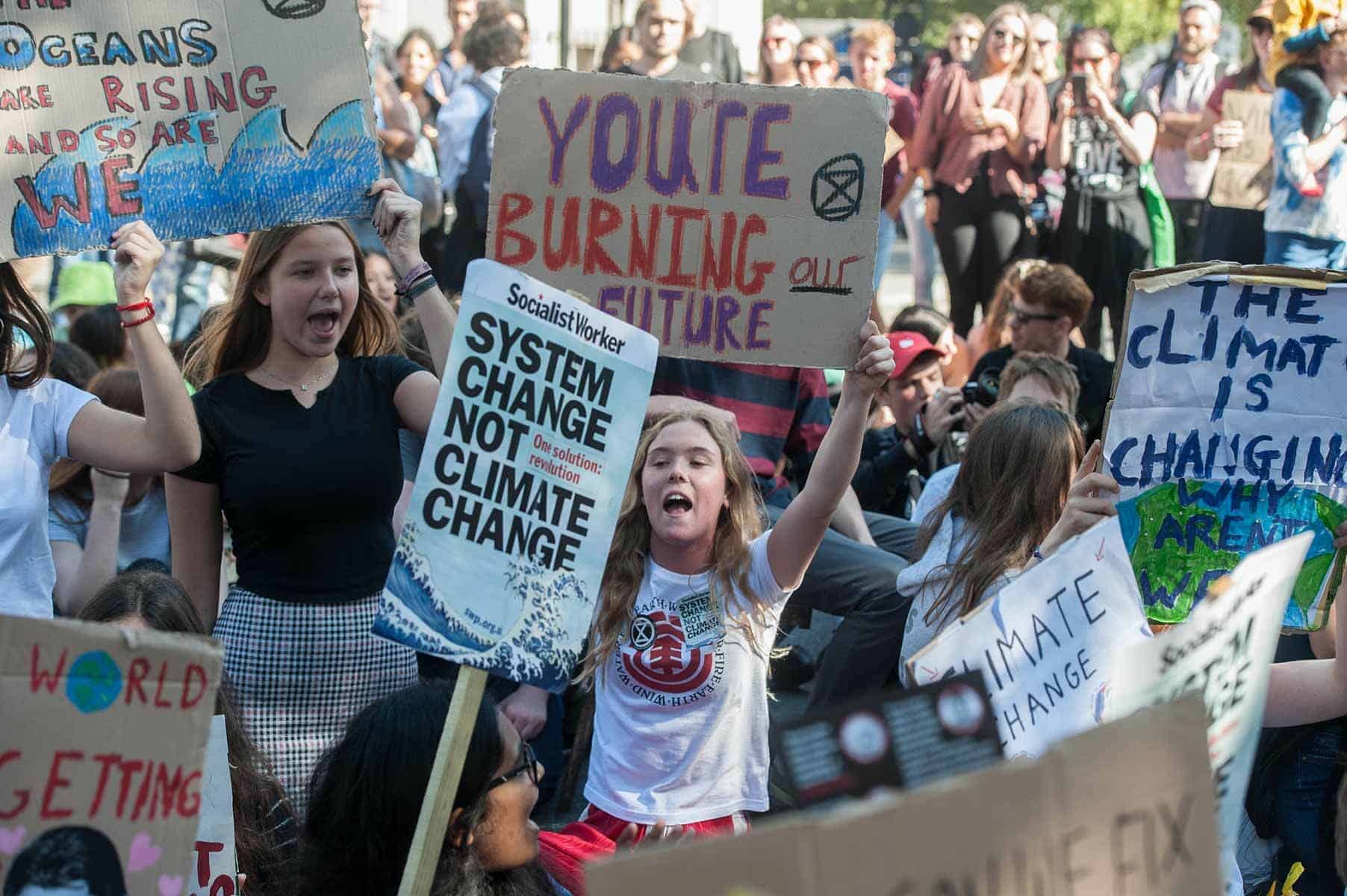