After immigration scare – the myth of ‘full up’ Britain

Tower Hamlets in London had Britain’s fastest-growing population in the past decade, as Matt Cavanagh pointed out in the Guardian in 2012.

It is “one of the most densely populated boroughs in the country, with around 13,000 people per square kilometre.

“This is about the same as Kensington and Chelsea, Britain’s wealthiest borough. It is less than half the density of Tower Hamlets 100 years ago.”

What if the government built housing for all the theoretical population growth over the next 50 years?

That would increase the amount of England that is developed from 10 percent to around 13 percent. 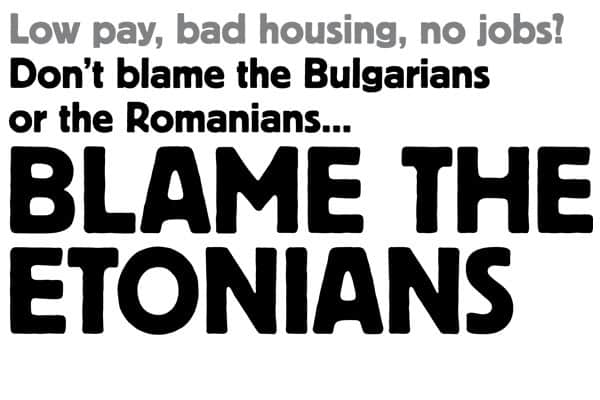 Migration - a racist scare made of hot air

Workers create wealth - it's the bosses who drain it