This article is over 14 years, 10 months old
Airbus workers from Chester will take part in a mass rally this week in protest at plans to axe 800 jobs.
Downloading PDF. Please wait...
Saturday 17 March 2007

Airbus workers from Chester will take part in a mass rally this week in protest at plans to axe 800 jobs.

Across Europe, angry staff will be going on strike as the company plans to axe 10,000 jobs as a cost-cutting measure.

While British workers in the GMB will not be striking, they will be taking part in a mass rally at Chester town hall on Friday.

Brian Cameron, chair of the joint shop stewards’ council at Airbus Broughton, said workers at the plant, where up to 800 jobs will go in four years, were keen to show their support for their European colleagues.

He said, “This is part of a Europe-wide day of protests and rallies in relation to the proposed restructuring and job losses.

“We are hoping as many people as possible will turn up.

“It’s about showing the strength of feeling, as well as supporting the European-wide action.”

Three mass meetings were held at the Broughton plant last Friday between union leaders and 5,000 workers.

There were rumours of an unofficial walkout and much anger against the company, but nothing materialised. 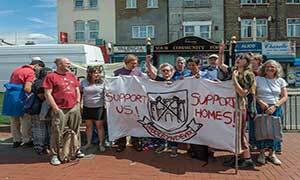 Campaigners in Newham warm up to tackle the Boleyn rip-off 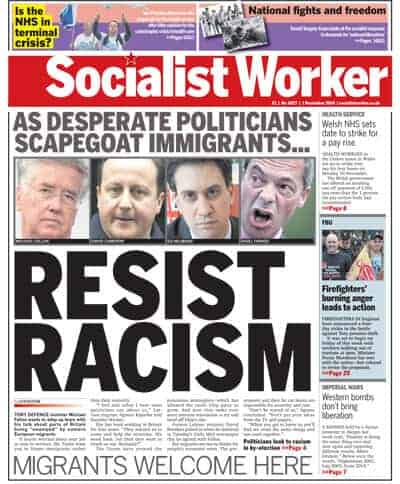