A former British National Party election candidate and a dentist stockpiled chemicals as part of a bomb plot, a court heard yesterday.

BNP member Robert Cottage and David Jackson deny conspiring to cause an explosion intended to endanger life with chemicals they ordered on the internet.

Cottage, from Colne in Lancashire, admitted the second charge during the pair’s first trial in February, when the jury failed to reach a majority verdict (see » A terror raid that doesn’t make the headlines – despite chemical explosives and a rocket launcher).

Eleven boxes of chemicals that could be combined to cause a dangerous explosion were found at his home, the jury at Manchester Crown Court was told yesterday.

Police were alerted to the plot after Cottage’s wife told her social worker she was scared they were going to test chemical bombs in countryside near Preston.

‘She was aware the chemicals were intended to harm the enemy, which she understood to be the government or anyone who came unannounced to the door of their house,’ said Blackwell.

During their search of Cottage’s home, officers also discovered a hoard of food and weapons, which Cottage told police he had stockpiled as he feared civil war was about to break out.

But his wife had become increasingly disturbed by his ‘radical’ attitude towards Asians as his involvement in the BNP deepened, Miss Blackwell added.

A wooden target bow and a nuclear protection suit were found at Jackson’s home during a police search.

A second jury has failed to return a verdict in the trial of two British National party supporters accused of stockpiling chemical weapons and bomb making equipment to use in what they believed was an imminent civil war.

Former BNP local election candidate Robert Cottage and dentist David Jackson were accused of buying chemicals over the internet which could have created a powerful bomb. The prosecution said that Cottage also had a digital copy of the Anarchist Cookbook, a bomb-making manual, as well as crossbows and air rifles at his home in Colne, Lancashire.

Cottage and Jackson, of Nelson, Lancashire, denied conspiring to cause explosions intended to endanger life. Yesterday the jurors at Manchester crown court said they were unable to reach a verdict on the charge after deliberating for more than a day and a half. Prosecutors indicated that they would not seek a further retrial.

Cottage admitted a separate charge of possessing explosives that could ‘reasonably’ be suspected to be for an unlawful purpose before the trial started. He will be sentenced on July 31.

Jackson denied the possession charge. Cottage told the jury he planned to use the chemicals to clean his false teeth, unblock his drains, and protect himself against bird flu. Jackson, who was not a BNP member, claimed he asked Cottage to buy him chemicals online because he wanted to pursue chemistry as a hobby and was too computer-illiterate to order them himself. 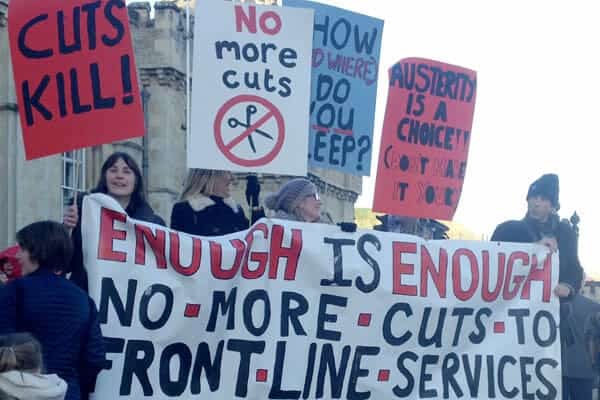 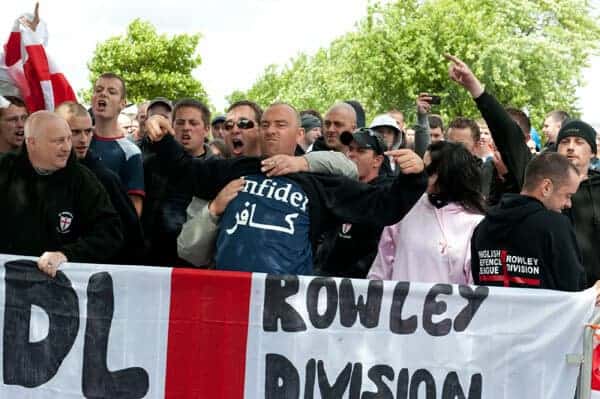 'We won’t let the EDL divide us in Dudley'