This is partly a way of winning over staff who are sick of the extra training and often worried about the effects of UC. 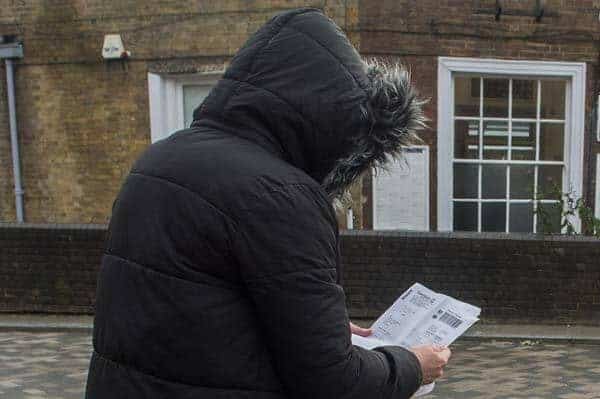 But Ursula, who claimed UC at the first batch of jobcentres in Tameside, Greater Manchester, slammed the parties as “callous”.

“Tameside was the test project,” she told Socialist Worker. “It was really clear it didn’t work in this constituency.

“They have since rolled it out across the board, which was one hell of a surprise to me because it sucks.”

Ursula claimed UC for five months, during which time she had to sell her belongings in order to eat.

She said, “My finances have still not recovered from the debt I had to get myself into during that five months. Most weeks I work between 65 and 70 hours to try to scramble out.

“I started having severe panic attacks and crippling depression.”

Ursula asked, “How can they celebrate people being put into poverty, food banks being overstretched, rises in suicide and homelessness?”

Instead of parties there should be protests, one jobcentre worker in the PCS union told Socialist Worker.

“There is a case for holding protests at offices on rollout day and highlighting the impact of Universal Credit,” they said.

Find out when your jobcentre is switching over to Universal Credit at bit.ly/2zwIMBo

Kicked off Universal Credit in time for Christmas

Thousands of low paid workers are to be kicked off the Universal Credit benefit just in time for Christmas and forced to reapply in January.

Universal Credit is paid monthly, supposedly to get unemployed claimants used to the idea of working and getting a monthly salary.

Most months they’ll have four paydays. But in December there are five weekends which for many people means five paydays.

To Universal Credit’s number-crunching computer, their income will have gone up by

20 percent—potentially to be too high to claim.

You might think this would push already poor workers into financial crisis, but fortunately the government’s website is on hand.

It helpfully tells claimants to “budget for a potential change” in their benefits and then “re-apply the following month”. 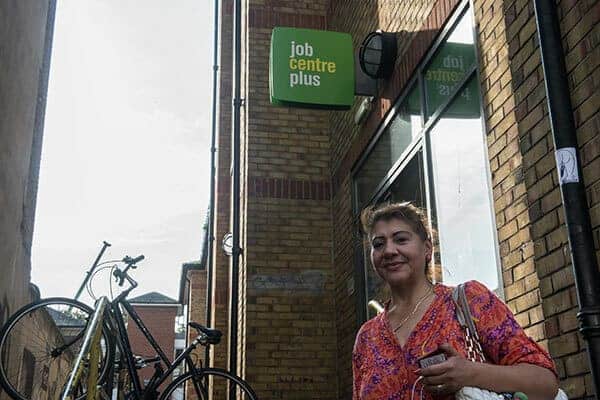 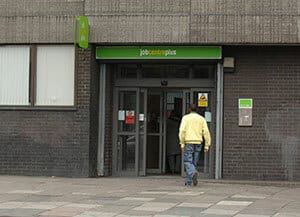 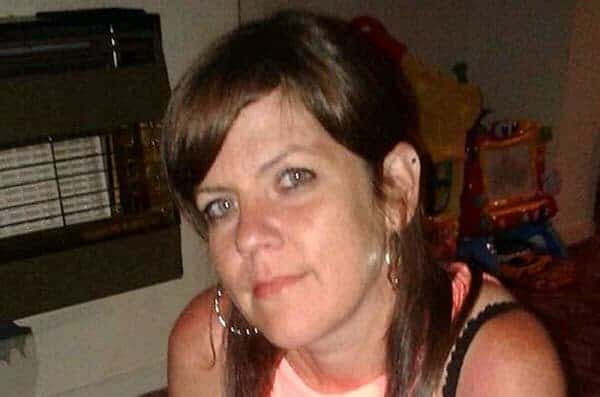 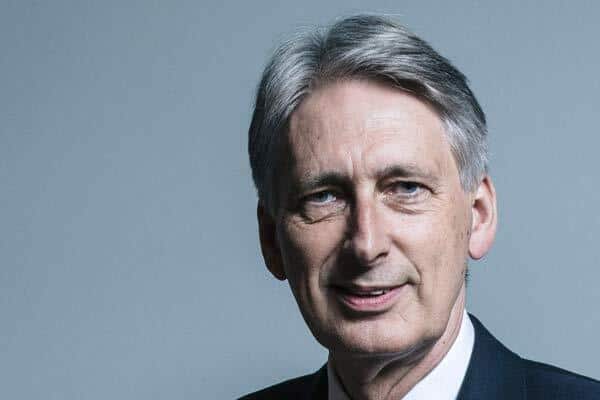 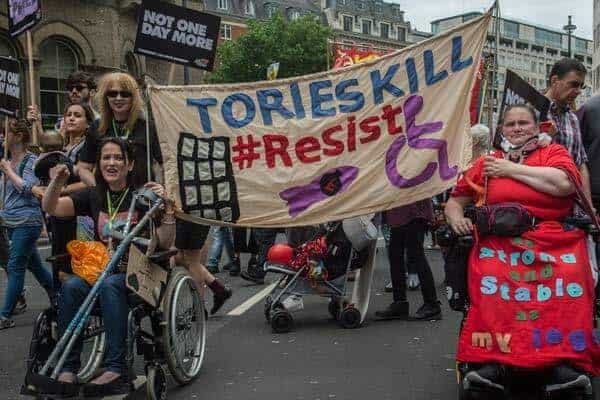