Angry lecturers set for all out

Angry lecturers set for all out

LECTURERS at Sheffield College are set to start an all-out strike on Monday 18 September-less than two weeks time. The 550 lecturers, members of NATFHE, have voted by 87 percent for strike action against a massive package of redundancies. The result of the ballot was announced at packed union meetings across the college last Monday. “The mood was buoyant,” says a lecturer at the college. “People were saying we’ve got to fight. We are very angry. Management wants to make 186 redundancies. We are all asking ourselves, ‘How can the college run with this number of job losses?’ About 70 of those job losses will be compulsory. My feeling is the college wants to teach the union a lesson. But this is not only an attack on people’s jobs and the union. It is an attack on students as well.”

Monday’s union meetings also voted to boycott the work of colleagues who have taken voluntary redundancy-even if this means that classes don’t run. “The union put forward that we start the action on 18 September. Management aren’t making any concessions, so why should we hang about? It was overwhelmingly supported. We’re ready for this action. We plan to lobby Sheffield Labour Party next week, we are going to petition in Sheffield centre on Saturday, and there is talk of sending large numbers down to lobby the Labour Party conference in Brighton.”

Sheffield is one of the biggest further education colleges in the country. The job losses are part of a plan to make 3.6 million savings in a year as part of a three-year plan for the college’s finances. “Management talk about widening participation all the time-then they do this. It makes no sense at all.” 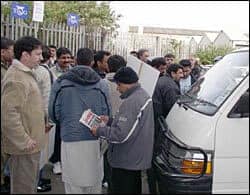 Fujitsu: a fightback in three ballots 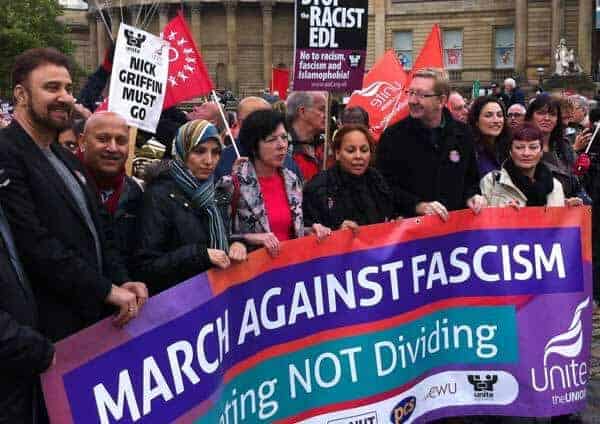