IMF and World Bank to meet

ON THE streets of Europe, in 12 weeks time, anti-capitalist revolt will confront a high profile target. The world’s top bankers, businessmen and government officials will meet in Prague in the Czech Republic at the end of September. Thousands of protesters will also gather to show their anger at a world where profit comes before people.

From Tuesday 26 September to Thursday 28 September over 15,000 delegates will meet in a specially built 48 million conference centre for the annual meetings of the governors of the International Monetary Fund (IMF)and the World Bank. It is the first time a meeting of this sort has been held in Eastern Europe since the fall of the Berlin Wall.

The representatives of the multinationals, banks and governments will be trying to regain the ground they lost at Seattle last November when protests halted the opening day of the World Trade Organisation. The capitalists took another blow in April when big, intensely political protests confronted the IMF and World Bank meeting in Washington. This time the bankers and government ministers will hope to continue their agenda of making the world safe for corporate plunder.

The delegates and their advisers will begin their seminars on 18 September. But the centrepiece will be the meetings, which start with a huge opening ceremony on 26 September. Protests will also span a similar time period. There is a counter-summit of anti-capitalist ideas scheduled for the weekend before the main IMF and World Bank meeting.

A series of demonstrations in the days leading up to the opening ceremony will protest at the multinationals, call for Third World debt cancellation and demand an end to environmental damage.

The IMF and World Bank impose austerity measures, privatisation, cuts and poverty across Africa, Asia, Latin America, Eastern Europe and Russia. In the Czech Republic, where the meeting will be held, these market “reforms” have been disastrous for ordinary people. The Structural Adjustment Programme imposed in 1990 has seen workers’ real incomes fall by 13 percent, benefits slashed almost in half, and big cuts in health and education.

Yet the government is spending millions on the IMF and World Bank meeting. The money used would be enough to build quality housing for 10,000 people. No wonder that every one expects the protests in Prague to be on a roughly similar scale to Seattle and Washington. They will bring together trade unionists, socialists, anarchists, environmental activists, women’s groups, peace protesters and many others.

As one of the organising groups says, “Working class resistance has to be as global as capital. The actions of the International Monetary Fund and the World Bank are problems for workers and the poor all around the world. “That is why every one of us should join a common anti-capitalist struggle and bring their own issues and experiences into it.”

The Czech police are gearing up for repression. Thousands of officers are training in new riot techniques. They have been reinforced by advisers from the United States FBI. But, as the recent protests in the United States have shown, large numbers of demonstrators can send a message around the globe, despite the brutality of the state forces.

Across the world people are organising to go to Prague and to hold solidarity events in their own countries. To date there are people coming from Finland, France, Germany, Netherlands, Portugal, Slovenia and Spain. In Britain groups are beginning to organise transport to go to Prague. There have already been planning meetings in London, Sheffield, Manchester, Oxford and elsewhere.

Socialist Worker urges all its readers to build for solidarity with the Prague protest. Delegations to Prague could be funded by people in workplaces, colleges and campaigns, and they would bring back inspiring eyewitness accounts of the demo and the global mood against the system. There will also be a demonstration outside the Labour Party conference in Brighton on Sunday 24 September. A central focus of this protest will be support for those confronting the World Bank and the IMF that week in Prague. 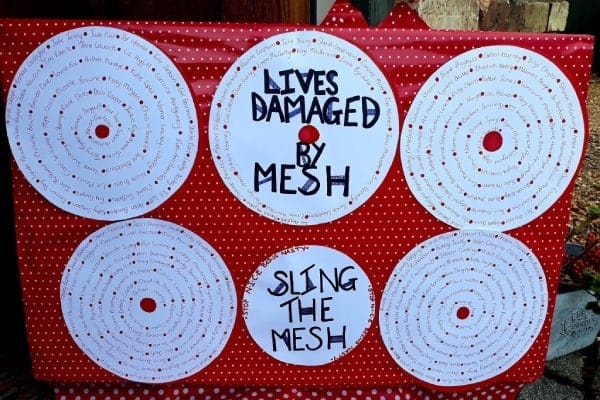 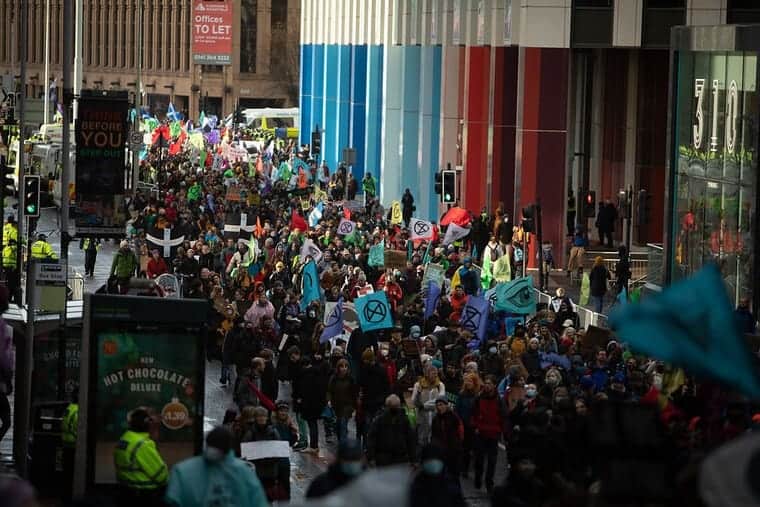 Socialist Workers Party conference—debating where next for the left 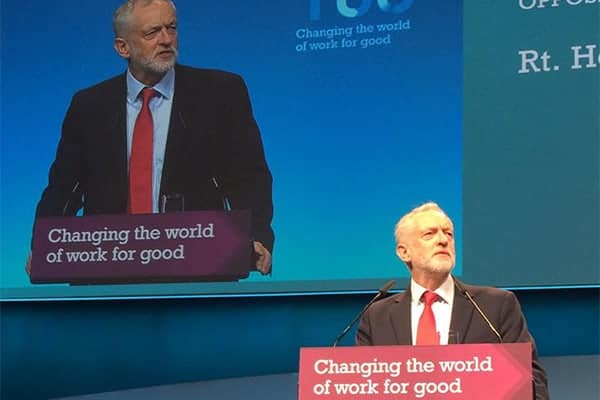 British politics at the crossroads