This article is over 10 years, 8 months old
Marchers take to the streets of Slough A new anti-cuts group, Windsor and Slough Against the Cuts, held its first march last Saturday.
Downloading PDF. Please wait...
Tuesday 10 May 2011

Marchers take to the streets of Slough

A new anti-cuts group, Windsor and Slough Against the Cuts, held its first march last Saturday.

Dozens of protesters marched from Slough to Windsor, through posh Eton. Workers from the FBU, PCS and NUT unions joined the protest.

The march, organised by Ceridigion Against the Cuts, saw local council and Welsh Assembly government workers joined by students from the recent occupation at the town’s university.

Campaigners to save Milford Haven Coastguard station joined the march too, and so did Cymdeithas Yr Iaith Gymraeg—the Welsh language society.

More people joined the march as it wove through the busy streets.

Save the Play Tech Nursery

Protesters gathered outside Worcester College of Technology last week to show their anger at plans to close a college nursery.

Some 50 parents, children and trade unionists sat on the college’s grass to support the “Play Tech” nursery.

Steve Brown of Worcestershire Unison said the nursery was vital. “It offers people the chance to go to college to study who otherwise might not have had the opportunity,” he explained.

The Unison, Unite and EIS unions organised the protest against the council’s plan to cut £55 million over the next two years. Unison branch chair Bill Anderson said, “We got a lot of public support.”

The council has even cut school breakfasts. 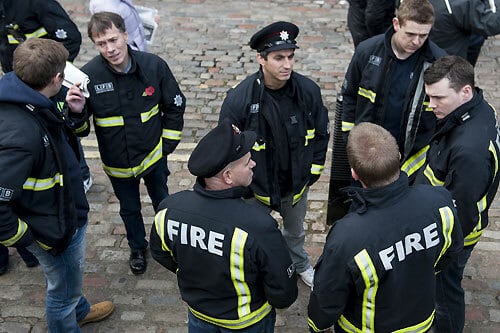 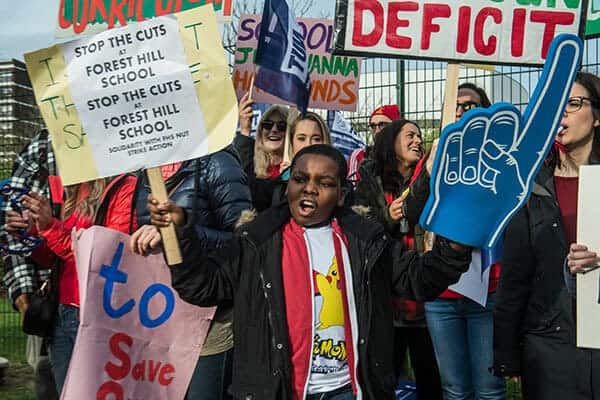 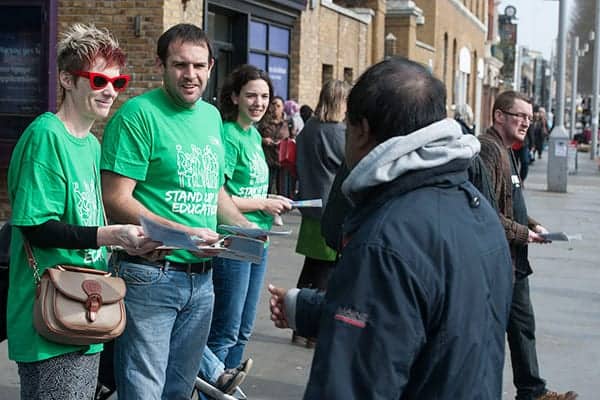