UAF is a broad coalition that organises to stop fascist organisations from growing.

It has led major campaigns and protests against the British National Party (BNP) and English Defence League.

The conference was the first since Nazi BNP leader Nick Griffin lost his seat in the European parliament in the May elections.

It also comes after fascists and racists polled high votes across Europe. A key session was dedicated to the international anti-fascist fightback.

Habib Gniengue is International Officer of the French student union UNEF, which mobilised for recent protests against the fascist Front National (FN).

He emphasised the need to build anti-fascism on campuses.

Nathalie Levallois, an activist in the Left Party of French MEP Jean-Luc Melenchon, said that although the protests were large the movement against the FN still has a way to go.

She argued, “The only way forward now in France is to organise systematic anti-racist, anti-Islamophobic campaigning to counter and reverse the hegemony of FN ideas.”

Petros Constantinou is coordinator of Greek anti-racist and anti-fascist coalition Keerfa, which has led the movement against the fascist Golden Dawn party.

He put the successes of far right and fascist parties in the context of elections where the left also did well.

“It is not a catastrophe, it’s a challenge,” said Petros.

“We now have to build the fight against the fascists with a united front involving everybody—trade unionists, refugees, students.

“We also need to co-ordinate internationally.”

Speakers from the floor emphasised the importance of naming the likes of the FN and Golden Dawn as Nazis.

Stand up to Racism and Fascism protests in London, Cardiff and Glasgow on 22 March were part of a Europe-wide day of action.

Petros called for another next year, on 21 March. Other workshops discussed deaths in custody and institutional racism, standing up to Ukip and defending migrants.

There was also a packed meeting on opposing Islamophobia in education with Kevin Courtney, deputy general secretary of the teachers’ NUT union.

Weyman Bennett, joint secretary of UAF, closed the conference. He said, “It’s timely to come together to discuss how we fight racism, fascism and Islamophobia.”

Weyman told Socialist Worker, “The lesson from beating back the fascists is that we need to build active local UAF groups to challenge them wherever they organise.”

Get involved in the fightback – go to uaf.org.uk

Taking the fight to Ukip

At the Stand Up to Ukip workshop, Diane Abbott MP explained why she supports the campaign.

“This isn’t just about immigration—it’s racism,” she said.

She also warned Labour, “Don’t go to places and talk about ‘concerns’ on immigration and then expect those immigrants and ethnic minorities to vote for you.”

Jo Cardwell from We are Waltham Forest discussed tactics.

“We can’t ‘no platform’ Ukip—it’s not a fascist organisation. But we should campaign at their meetings, saying why are you pushing this racist agenda?

“We also need to go to the Ukip conference at Doncaster on 27 September and make a protest the media can’t ignore.

“And we need to take the Stand Up to Ukip statement to councillors and round workplaces.”

Go to bit.ly/1uxvsSH for more information 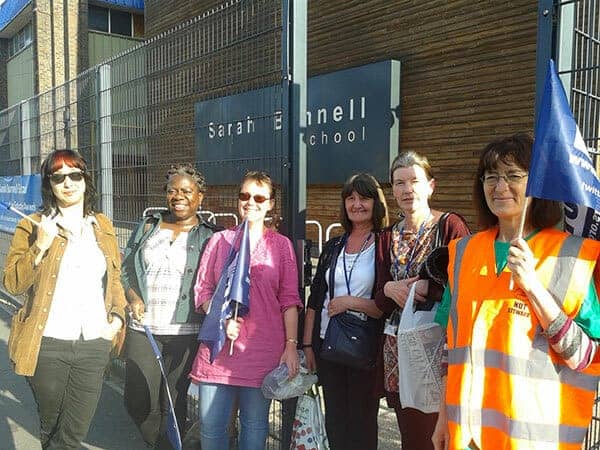 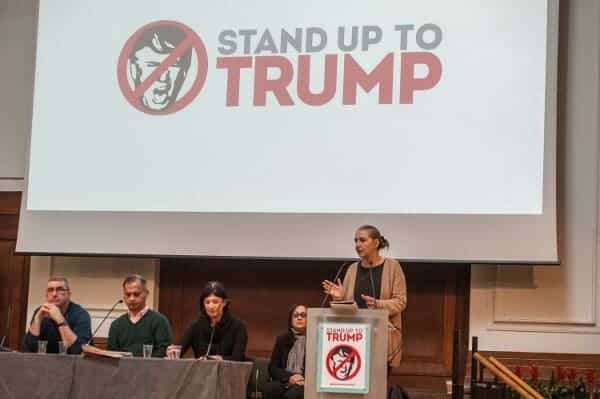 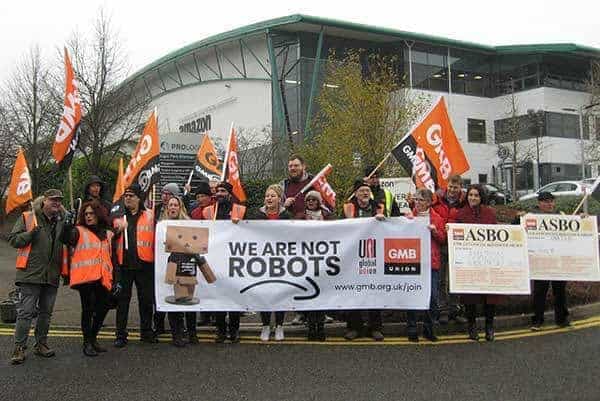