Hundreds of anti-fracking campaigners occupied a field in Little Plumpton near Blackpool last weekend, by two sites where Cuadrilla plans to drill for shale gas.

Local campaigns against fracking in the region were joined by national campaign group No Dash for Gas.

The camp coincided with a national day of protests and direct actions against fracking on Monday of this week.

Protesters superglued themselves in front of the Department for Environment, Food and Rural Affairs in London.

It had released a report on the impact of fracking last week that was redacted 63 times in just 13 pages.

Protesters marched on Swansea university to halt construction of an institute backed by BP which will carry out fracking research. Activists in Humberside shut down a new fracking site at Crawberry Hill run by Rathlin Energy.

To find fracking campaigns near you go to frack-off.org.uk
Topics Fracking

No to fracking in Wales 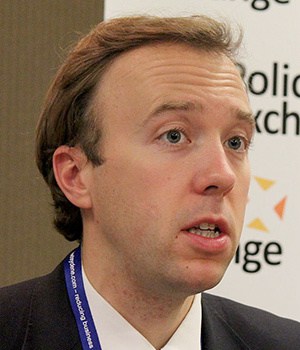