Residents of northern Lancashire have had everything thrown at them to drive through fracking—and they are still standing strong.

The Tory government overturned a county council vote to stop it. Gas lobbyists and the mainstream media have spread lies to discredit protests.

And the police have unleashed a wave of violence and arrests.

But leading local activist Tina Rothery told Socialist Worker, “Cuadrilla said they’d be drilling by March. Now it’s August, and here we are. In eight months they’ve got about six weeks of work done, and it shows that what we’re doing has an effect.”

The local campaign teamed up with Reclaim the Power to hold protests and direct action at the site every single day in July. Now activists are keeping up the pressure with as many events through the week as possible.

For many people, opposing fracking has been their first experience of protesting—and a wake-up call about the police. There have been over 100 arrests since the beginning of July, as well as daily pushing and shoving of protesters.

Tina said, “It’s a horrifying reality to accept. Vulnerable people are being brutally attacked, and the brutal attacker is the law.

“It’s very upsetting for people to realise that. The police are being used to stop us doing what is right. It shatters so much of what people have been brought up to believe in.

“Some people have hardened up. Others have left the side of the road and can’t go back.”

Campaigners have organised activities that “give people a way in, so they don’t just feel like they’re turning up to a warzone”, as Tina put it. 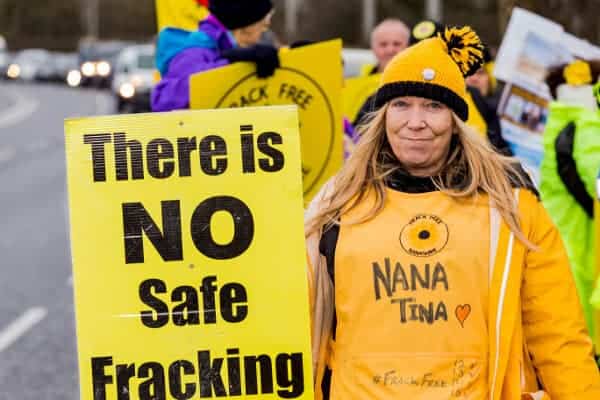 Tina Rothery said, “It’s a horrifying reality to accept. Vulnerable people are being attacked, and the brutal attacker is the law.” (Pic: Neil Terry)

But the struggle is far bigger than the roadside protests.

Tina explained, “The biggest thing we did was stop deliveries from suppliers. It really slowed Cuadrilla down. First we contacted them, and then people disrupted their deliveries at source rather than trying to do it on a busy road.

“Some, particularly small local companies, told us they hadn’t even been told it was for fracking. Others had been told to deliver supplies to another site where Cuadrilla picked them up.

“The fact that they’re having to hide it shows how we’ve made fracking something to be ashamed of.”

Despite a major publicity push to smear the protesters and boost the frackers, fracking has only become more unpopular.

The government’s own poll last week showed that a record low of 16 percent of people support fracking. More than twice that amount are “actively opposed”.

And Cuadrilla’s parent company’s share price has fallen to barely half what it was when work began.

Other firms are preparing to frack at sites across England and Wales—and they are watching Cuadrilla’s lack of progress carefully.

Tina said, “It’s absolutely possible to bring this industry to the halt. It’s important that we win here. It can set an example and stop this industry.” 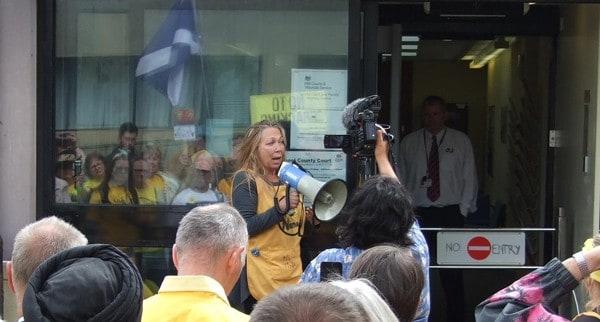 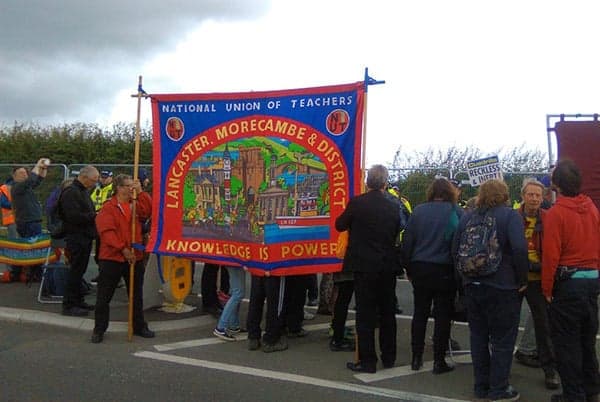 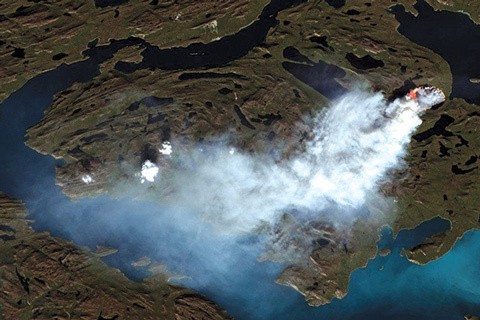