Leaders of the world’s richest countries met in Northern Ireland this week for a G8 summit.

David Cameron played up talk of getting tough on rich tax avoiders.

But leaders were wrangling over ways to protect the bosses as Socialist Worker went to press.

Meanwhile some 8,000 police, backed up by Ireland’s Gardai and thousands more from England and Wales, descended to protect the summit from protesters.

The heavy policing is estimated to cost tens of millions of pounds.

This in an island that is wilting under austerity, with high youth unemployment and low wages.

Ahead of a march last Saturday the police hyped up the threat that the north was about to be invaded by “5,000 extremist anarchists”. In the days before the march, police swooped on dissident Republicans.

Despite this atmosphere of intimidation some 2,000 trade unionists, activists and environmental campaigners braved heavy rains to march through Belfast.

The march was called by the Irish Congress of Trade Unions (ICTU).

ICTU chair Pamela Dooley told the rally, “We are facing the consequences of a corrupt capitalist system bereft of moral standards”.

More protests took place on Monday and Tuesday of this week. 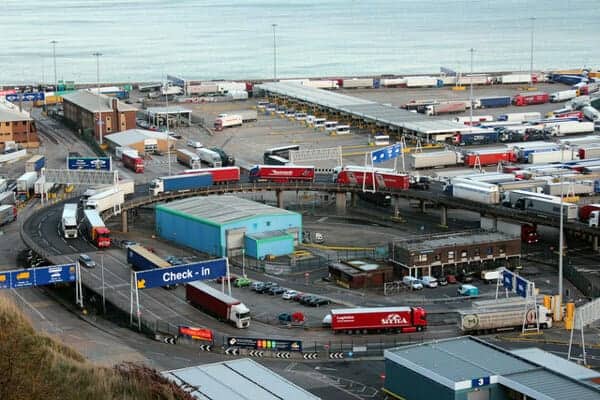 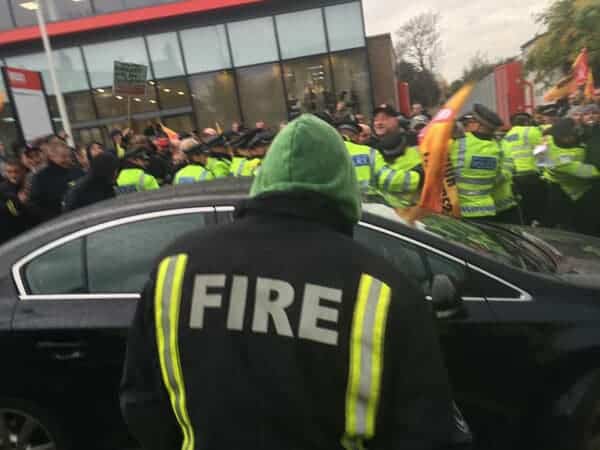