OVER 250 people attended a conference, “One Year on from the Stephen Lawrence Inquiry Report”, last Saturday. The conference was organised by the National Assembly Against Racism and the South East Region TUC. Victor Sylvester, brother of Roger Sylvester who died in police custody, said, “We have no confidence in the police investigating the police. We need an independent public inquiry into deaths in police custody.”

THE McGOWAN family from Telford were due to meet the home secretary Jack Straw on Wednesday. The family are campaigning for justice for Errol and Jason McGowan, found hanged after being targeted by racists.The family are willing to talk to trade union meetings and other relevant forums.

THE Metropolitan Police have paid out 5,000 to settle a court action against them coming out of the October 1993 Unity march on the Nazi BNP headquarters. The Metropolitan Police were being sued after a police officer hit the Anti Nazi League national organiser and chief steward, Julie Waterson, on the head at the start of the march. 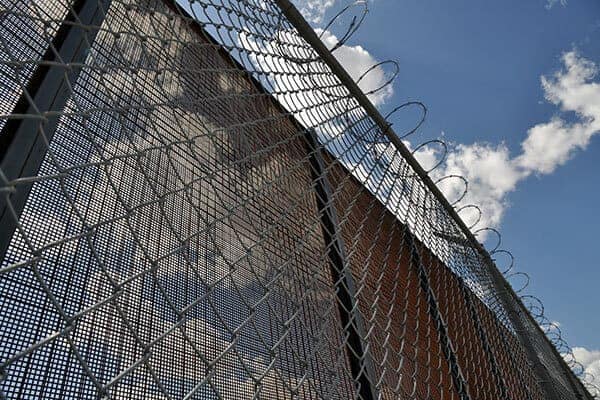