Socialist Worker has been blocked from reporting from the publication of the Chilcot report into the Iraq war.

A press spokesperson told Socialist Worker last week that its reporters would not be given access to the official media event.

The Chilcot report is set to be published on 6 July. It is reported to contain heavy criticism of warmonger and former Labour prime minister Tony Blair for his role in launching the invasion of Iraq in 2003.

The official publication event in central London will include a media “lock-in” where journalists will get a first look at the report’s executive summary.

There will also be a statement from the report’s author John Chilcot.

Despite applying for press access several weeks ago, Socialist Worker was told its reporter would not be allowed in due to “a limited number of spaces”.

Socialist Worker has consistently opposed the war on Iraq. We have reported from inside the anti-war movement since the launch of the Stop the War Coalition in 2001.

We exposed Blair’s lies while other newspapers fell in behind the war.

Journalists from many of those newspapers will have access to the event.

The Stop the War Coalition has called two events to mark the Chilcot report into the war in Iraq.

Go to stopwar.org.uk for more details

The government has spent at least £600,000 on legal advice trying to stop a torture case going to court.

Abdel Hakim Belhaj and his wife Fatima Boudchar say British intelligence was complicit in their detention, rendition and torture.

They were rendered to Libya in 2004 in an operation conducted by MI6, the CIA and Libyan intelligence.

Faxes from Allen to Libya discussing the “air cargo” were revealed in 2011. 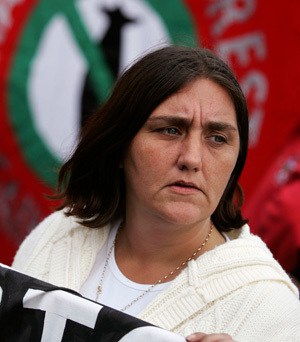 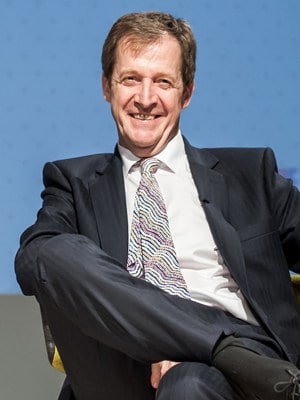