This article is over 13 years, 10 months old
Students and anti-war campaigners across the country are rallying to defend the student union at University College London (UCL) from an astonishing attack on democracy.
Downloading PDF. Please wait...
Tuesday 18 March 2008

Students and anti-war campaigners across the country are rallying to defend the student union at University College London (UCL) from an astonishing attack on democracy.

On 5 March at the union’s annual general meeting, UCL students voted to stop all support for military recruitment on campus as a protest against the wars in Iraq and Afghanistan.

The decision triggered a furious backlash from the right. A clique of sabbatical officers unilaterally suspended Sam Godwin, the union’s general secretary, and then annulled the annual general meeting.

Sam spoke at the rally at the beginning of the Stop the War march held in London last Saturday. She appealed for anti-war activists to defend the student union’s right to oppose illegal and immoral wars.

“We’re calling on students across the country to defend the basic principle of democracy in student unions,” he said. 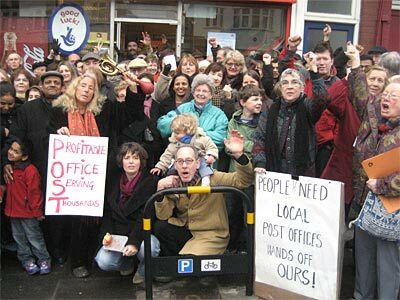 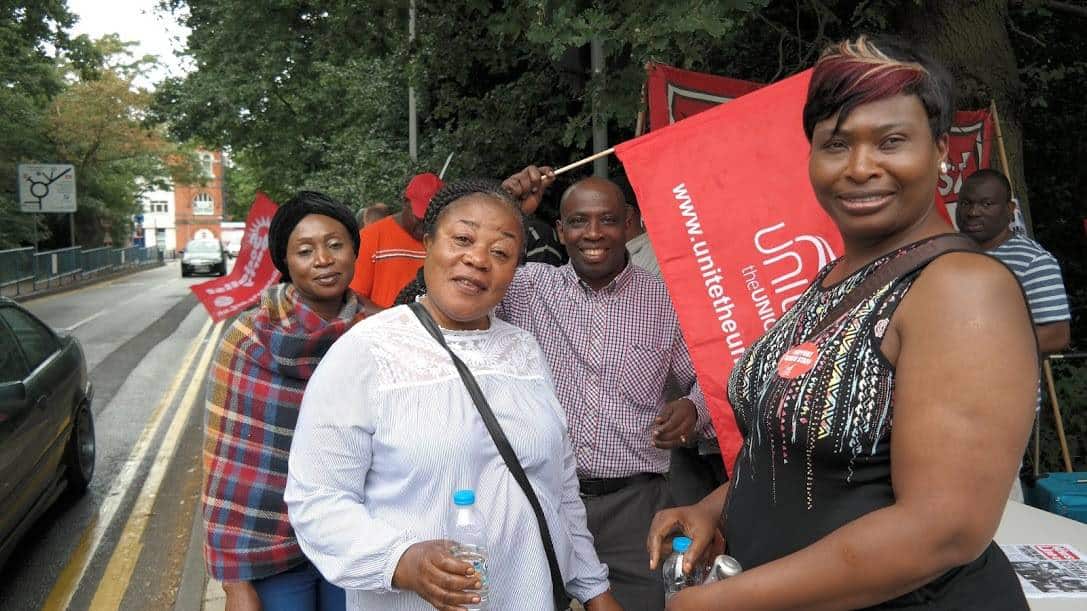