Argos warehouse workers are being “put in danger” to keep profits rolling in during coronavirus crisis.

The retail giant has told its warehouse staff that they are “key workers”—and has failed to protect their health and safety.

One worker at its warehouse in Basildon, Essex, told Socialist Worker, “We feel like we’re being put in danger to handle non-essential items. If Argos gave themselves over to deliver PPE, I would be there straight away.

“But I don’t want to risk my life for an ironing board. Are we collateral damage who can get the virus just to keep the economy going?”

The parent company—supermarket chain Sainsbury’s—sent two letters to the warehouse workers. One letter claimed the warehouse staff were “key workers” and that “their role is directly related to the sale and operation of food within our business”.

I don’t want to risk my life for an ironing board. Are we collateral damage who can get the virus just to keep the economy going

Another letter—for workers to produce if cops questioned why they were going to work—classed them as a “critical service”.

Supermarket bosses have tried to get around the lockdown by claiming all of their services are “essential”. They closed high street Argos shops, but outlets based out of Sainsbury’s stores remain open to pick up online orders.

The worker in Basildon says that they are still packing deliveries to the high street shops. “We’re talking 20, 30 or 40 cages going out to places that are closed,” he said. “Personally, I think they’ve used it as an opportunity to stock up the stores.”

Workers carrying out “non-essential” work should be at home on full pay and those needed to keep society going should have PPE.

But the Argos worker said the warehouse was a “big box full of germs being stirred up by trucks”. He explained, “They talk about social distancing, but then encourage people from other shifts onto the early one, which is often busier.

“Some hand sanitiser and wipes turned up this week, but we didn’t have any for two weeks. We work with pallet trucks and battery packs and other equipment that is all shared by three shifts.

“I asked, ‘If we’re essential staff why don’t we have PPE?’ and they just say we don’t need it to do our job.

The union leaders have been slow to take up demands for fear of losing a seat at the top table with ministers and bosses.

The worker said, “The union doesn’t want to rock the boat and say this ain’t right to man. They’re rolling over and having their belly rubbed by management—and it’s so frustrating for us.” 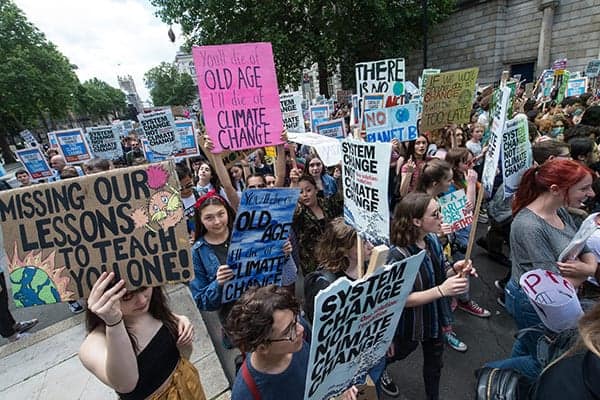 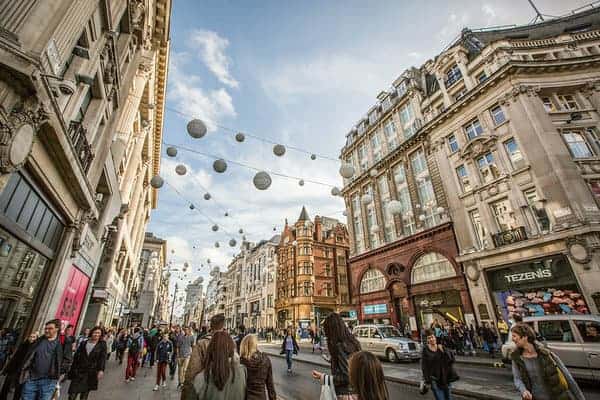 ‘Working in danger because of profit’ 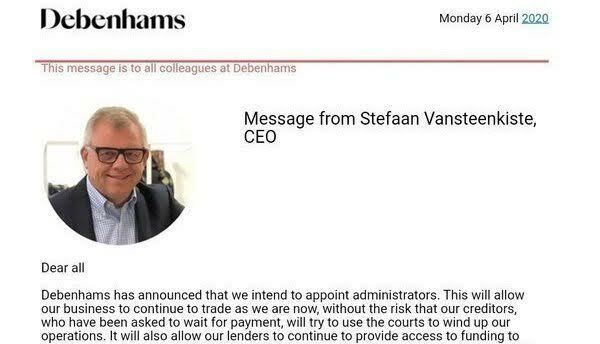 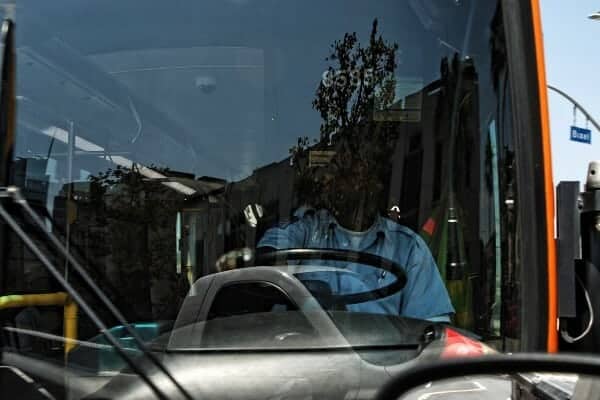 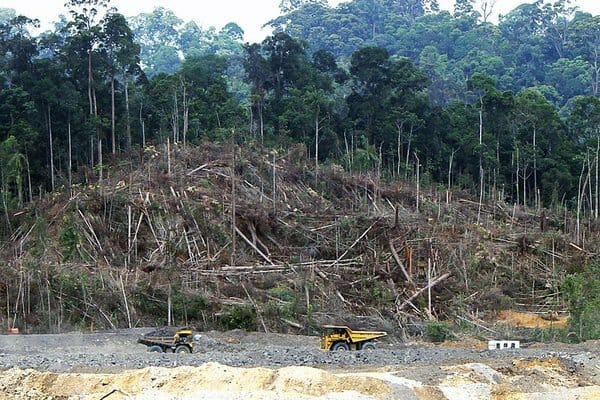