Another 2,000 people joined the global ranks of the ultra-rich last year with personal “investable” wealth of more than £24 million. That figure does not include their holdings in property and other fixed assets.

In all there are 265,000 such gross parasites across the world.

A report by research company Wealth-X on Wednesday showed that the Ultra High Net Worth (UHNW) individuals had combined fortunes of nearly £20,000 billion in 2018. Researchers expect this to grow to £35,000 billion by 2023.

“After hitting the ‘sweet spot’ for global wealth creation in 2017, wealth preservation became the primary focus for many UHNW individuals in 2018,” said the Wealth-X 2019 report.

The figures follow a report last month that showed that the world’s largest corporations will hand out £1,200 billion in dividend payments to shareholders in 2019—a new record.

Although different studies have come up with varied figures, there is general agreement that £250 billion a year for 30 years would abolish extreme poverty worldwide. It would deal with hunger, malnutrition and the stunting of children’s physical growth from lack of nutritious food.

The £250 billion is a tiny proportion of the wealth of the rich. It is a political decision, in line with capitalist priorities, to allow the ultra-rich to continue to wallow in luxury while others starve and die.

Yet far from getting better, many indicators are worsening. A United Nations agency report in July showed that over 820 million people across the world suffered from hunger in 2018. Last year marked the third year in a row that hunger levels have risen with roughly one in every nine people globally going hungry.

And improvement is life expectancy have slowed or stopped in countries such as the US and Britain as well as the global south.

We can’t have a sustainable and equal world while the billionaires amass such wealth.

Capitalism is an engine for creating and accelerating a chasm between those at the top and the rest.

Under socialism, any meaningful inequality would be sharply reduced and then effectively eliminated.

Ordinary people would collectively own the means of producing wealth, and democratically control it to meet the needs of the majority. 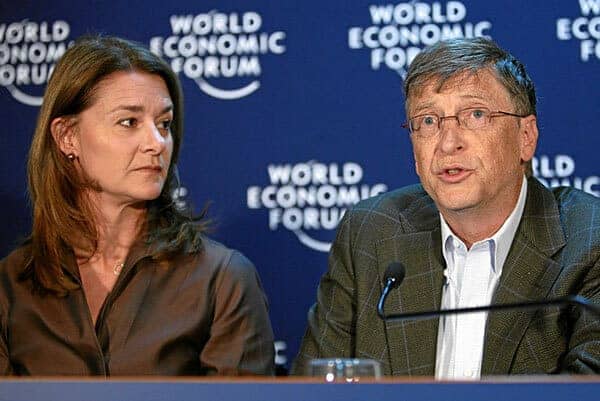 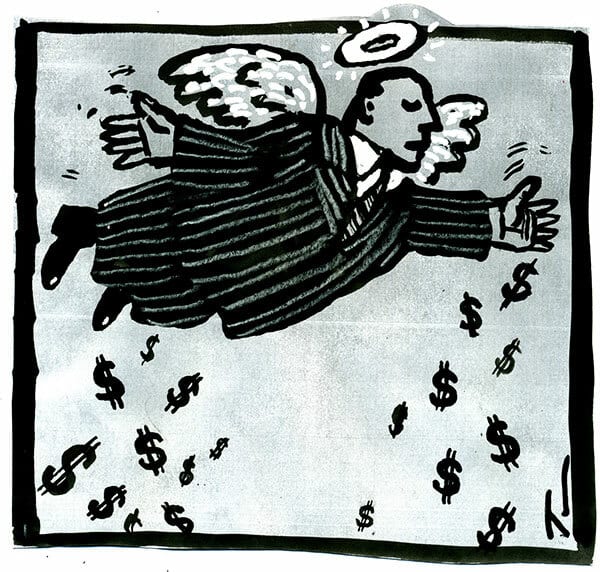 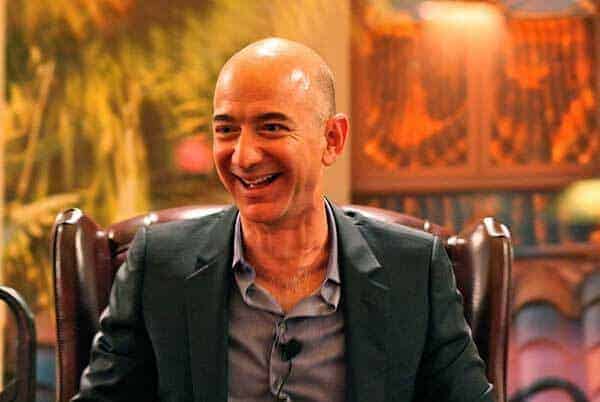 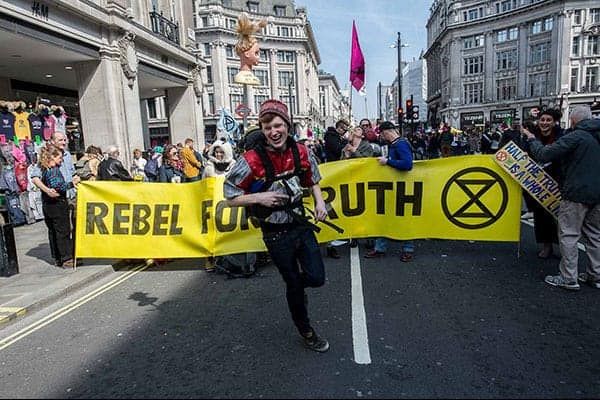 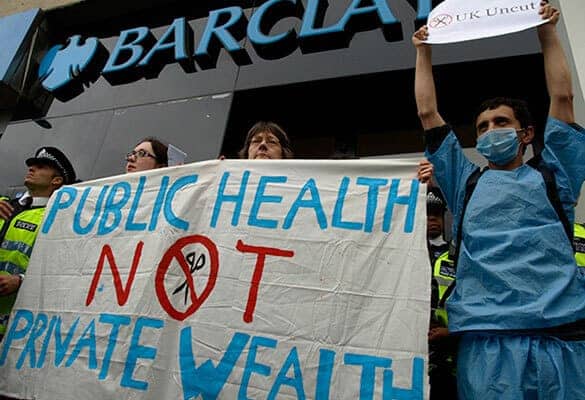