The first national postal strike in four years was set to take place on Monday of next week.

Post workers are fighting attacks on their pay, pensions and jobs in the wake of the Tories’ privatisation of Royal Mail.

Communication Workers Union (CWU) members will strike from the beginning of their normal duty on Monday and won’t return to work until the following day.

And the union announced on Tuesday of this week that staff in Crown Post Offices will join them too.

Post workers at Royal Mail backed strikes by four to one in a ballot last month. Workers discussed the upcoming action at a divisional reps conference on Thursday of last week.

Paul Garraway, a post worker in Oxford, said, “Workers said the government had played a clever game by jumping the ballot.

“Privatisation was a setback.

“Yet they recognised there was still a good result to strike. This is particularly as the post was privatised during the strike vote and workers were bombarded with non-stop propaganda from Royal Mail.”

He added that workers are angry that the government undervalued Royal Mail and sold the service “far too cheaply”.

Negotiations with Royal Mail are taking place daily in the run-up to the strike, led by CWU deputy general secretary Dave Ward.

But the action should not be called off while threats to workers remain or on the back of a paltry offer from Royal Mail.

Paul said, “As far as members are concerned, the strike is still going ahead.

“At the divisional conference it was said that the union may even pull out of talks with Royal Mail if they aren’t serious.”

The strike on Monday will coincide with a walkout by firefighters in England and Wales.

This provides a key opportunity for workers to link up the fights.

The action will cause major disruption. It will hit deliveries, collections and other mail operations such as sorting, logistics and call centre functions.

And privatisation of Royal Mail is deeply unpopular. Post workers fighting back can win widespread support for their action.

Post workers plan to rally in the Queen Elizabeth Conference centre in Westminster, central London, 12 noon on the strike day.

Paul said, “Picketing is to be given priority over the rally, but those closest to London should try to do both.

“All workers should gear up for a fight.” 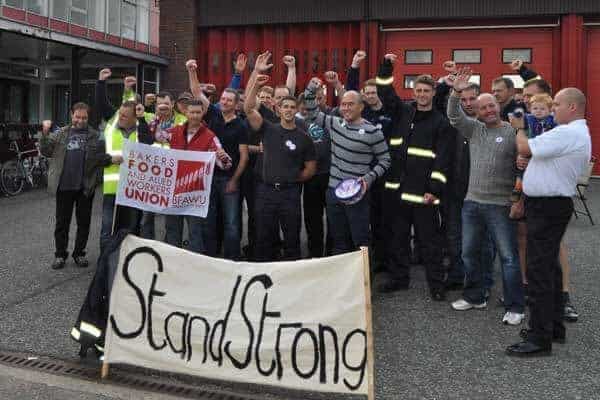 Firefighters organised to get strikes back on, now call more action to win 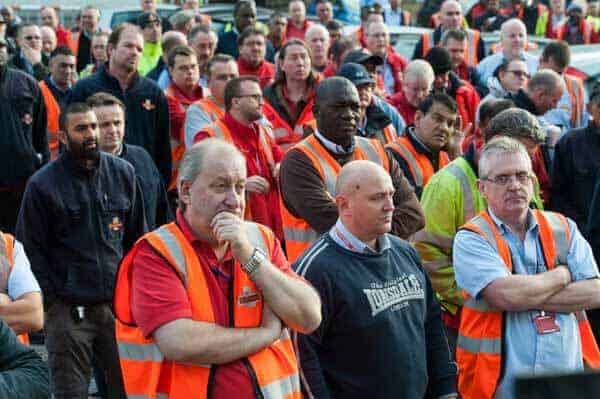