A man has been charged with attempted murder after an attack on an Asian man in a supermarket.

Police say the attack was “racially and religiously motivated”. The victim was 24 year old Sarandev Brahambra.

He was chased through the Tesco store in the Welsh town of Mold on Wednesday of last week.

Police say the attack left him with “serious life-changing” injuries. Zack Davies, who has been charged, was arrested at the scene.

He has been remanded in custody and was due to appear at Wrexham Crown Court on Friday of this week. 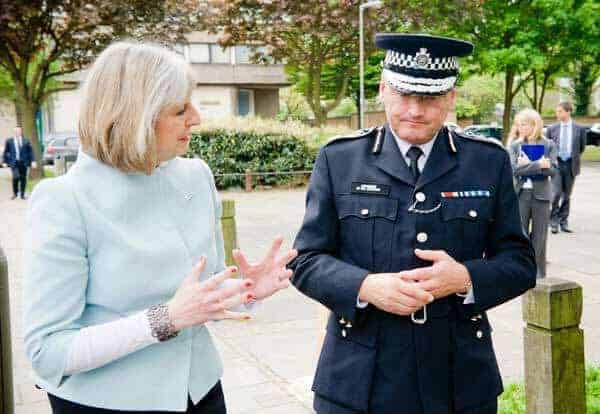 Tories ramp up racism to give the cops more powers 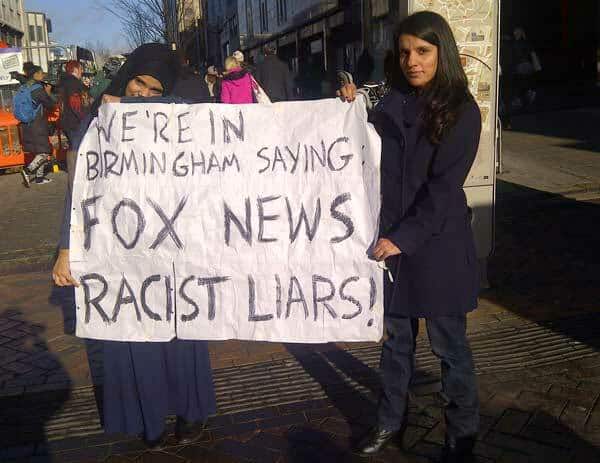 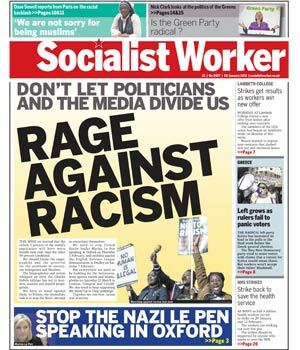