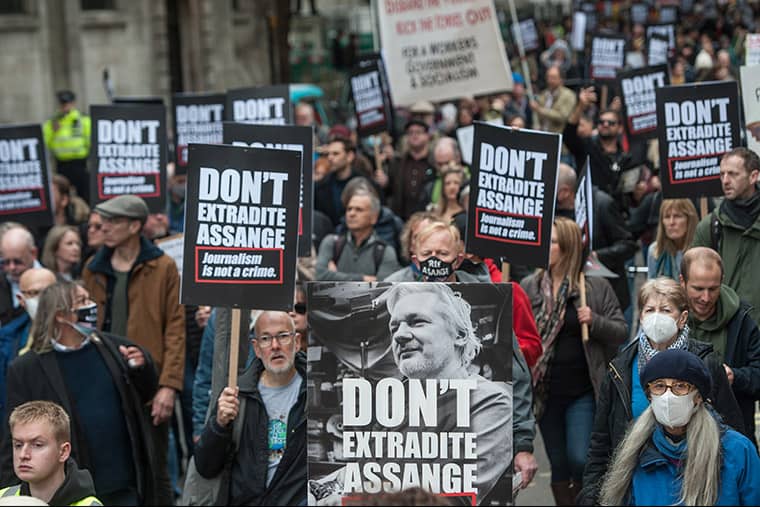 US rulers are crowing after Tory home secretary Priti Patel approved Julian Assange’s extradition on Friday. The WikiLeaks co-founder, who exposed US imperialist war crimes, is set to appeal the decision immediately in the high court.

In April the Supreme Court ruled that Assange could be extradited as it would not be “incompatible with his human rights”, overturning a ruling from January 2021.

WikiLeaks slammed Patel for supporting the US’ “agenda to turn investigative journalism into a criminal enterprise”. It said after the announcement, “Julian did nothing wrong. He has committed no crime and is not a criminal. He is a journalist and he is being punished for doing his job.”

The treaty being used to extradite Assange was originally enshrined in law by Tony Blair’s Labour government in 2003. It allows British citizens to be sent for trial in the US without any evidence against them.

The Home Office backed the treaty after Friday’s decision. It called it a “balanced, effective extradition relationship which prevents criminals evading justice and the UK becoming a haven for fugitives”.

One of Assange’s lawyers has also reached a settlement with the government after it admitted she was subject to surveillance. Jennifer Robinson said, “The government has now admitted that its surveillance and information-sharing arrangements with the US violated my rights. That includes in relation to the protection of confidential journalistic material.”

She said it follows “a pattern of unlawful spying on Julian Assange and his legal team” raising “concerns about government interference with journalistic material” as well as the extradition.

Assange’s “crime” was exposing atrocities committed by the US in the Afghan and Iraq wars. In May 2019, while Assange was in prison in Britain, the US filed 17 charges for violating the Espionage Act. It alleged material obtained by WikiLeaks endangered lives.

Information provided by US Army intelligence analyst Chelsea Manning to WikiLeaks from 2010 and 2011 included around 750,000 documents. They revealed how the US military killed hundreds of civilians in unreported incidents during the war in Afghanistan. And leaked Iraq war files showed 66,000 civilians had been killed.

The decision to extradite Assange sets a dangerous precedent of criminalising those who speak out against the brutal crimes of imperialism. Western states have thrown all their might at Assange, showing how desperate they are to cover up their crimes. 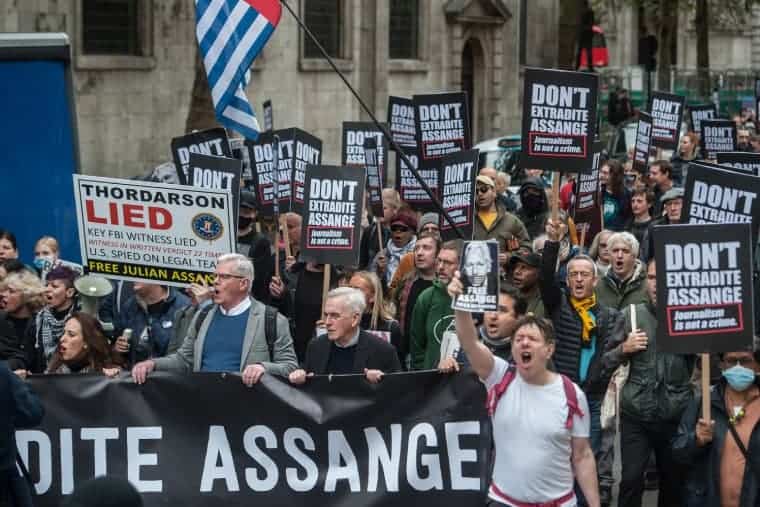 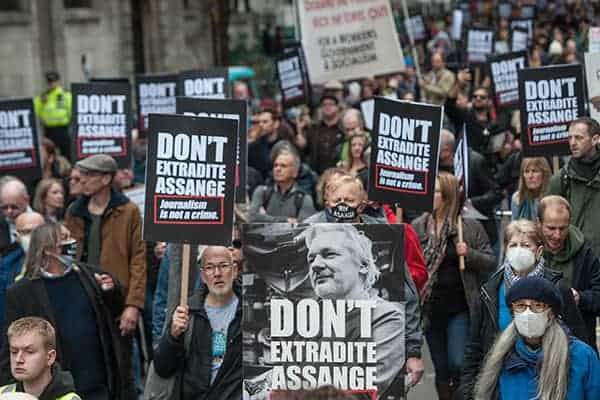 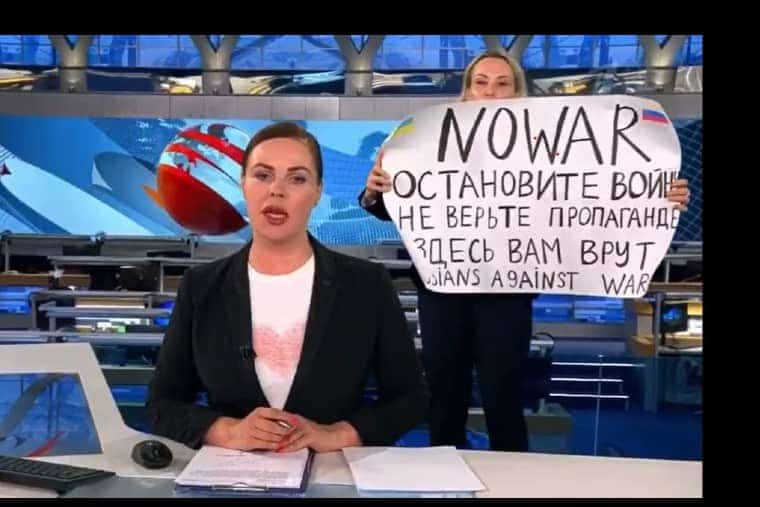