This article is over 9 years, 9 months old
Protests are having an impact on Atos Healthcare, the private firm paid by the government to test whether people are "disabled enough" to receive benefits.
By Dave Sewell
Downloading PDF. Please wait...
Tuesday 23 October 2012

Protests are having an impact on Atos Healthcare, the private firm paid by the government to test whether people are “disabled enough” to receive benefits.

Bungling officials at the Department for Work and Pensions have put confidential documents online. They reveal fears that the firm’s noxious reputation and nature of its tests will see it struggle to recruit enough healthcare professionals.

The tender forms for Atos’s bid to assess for the new personal independence payment benefit (PIP) refer repeatedly to these concerns.

Top of the list of risks in its risk assessment is the danger that “HPs [healthcare professionals] decide that they do not want to participate in PIP”. The cause is described as “adverse publicity”.

That’ll be all the protests—such as the high-profile week of action against Atos’ sponsorship of the Paralympic Games.

Elsewhere the tender document acknowledges that “experience shows us that the key reasons staff leave are job content, job variety and salary”.

That’s hardly surprising given the testimonies of disabled people who were reduced to tears by the assessments that make up Atos workers’ job content.

Just last month former Atos nurse Joyce Drummond publicly apologised for her time at the company. She, like many others, quit the job because of the stress of “having to trick sick people out of their benefit”.

One way around this problem has been deskilling. Many disabled people have been shocked to see the decisions of their GPs ignored by Atos staff who are not doctors.

Most of the assessments will be carried out by hundreds of physiotherapists. Atos lists “availability,” “cost” and “the desire for this work” among the reasons for this balance.

The other part of its damage limitation strategy seems to be to shamelessly fib. The document boasts of a “successful record of engagement” with groups representating disabled people—including Disabled People Against Cuts (Dpac), the group behind most of the protests against Atos.

On the TUC demo last Saturday Paula, a Dpac campaigner from Kent, described Atos’s claim as “an absolute lie”.

“They want to undermine us, to play divide and conquer, while people are dying,” she told Socialist Worker. “We’ve lost 1,200 so far—and that’s before the new PIP benefit, the bedroom tax and all the other cuts that are to come.”

Paula was one of hundreds of Dpac activists blocking the road at Marble Arch after the TUC demonstration in London last Saturday. 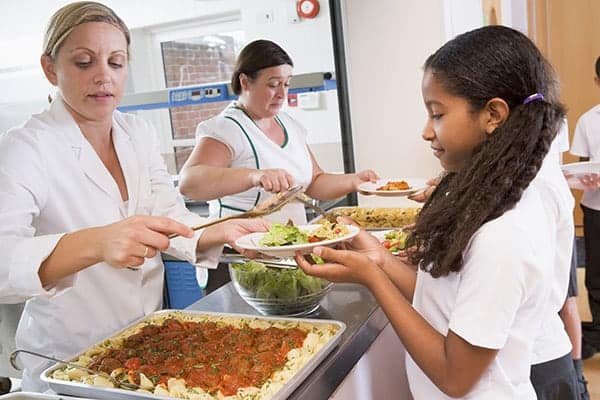 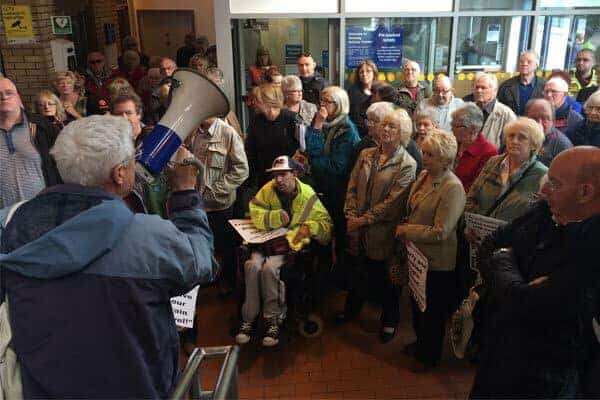 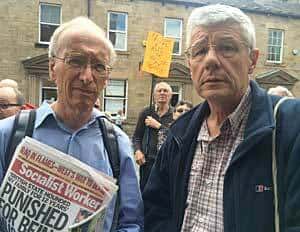