Postal workers at Royal Mail workplaces across Britain are gearing up for local strikes after bosses pushed ahead with attacks on jobs and conditions.

Dozens of local ballots have been launched.

But their CWU union had still not announced a plan for national strikes as Socialist Worker went to press.

Royal Mail bosses want to force through a major assault on postal workers and the CWU. It’s all part of chief executive Rico Back’s plan to break up the service, costing tens of thousands of jobs.

Bosses also want to trial a second delivery for large parcels, done by existing workers whose current workload will be taken up by their colleagues.

They’re also trialling later times when parcels are accepted in some areas.And they want to bring in electronic gates to monitor exactly when workers start and finish.

It’s all laying the ground to break Royal Mail up into a parcels delivery company run for profit, with conditions similar to other private courier firms. What’s left of the letters delivery service will be run down, and the workers left will be monitored and timed to the second.

CWU officials went back to talks, but promised to call national action after top managers said they would push ahead with the changes.

Yet some CWU activists are becoming frustrated as union leaders have still not announced a timetable for national action. And at least one division has called for a national meeting of reps and activists to debate strategy.

A motion passed by the CWU’s Anglia division said, “There needs to be further debate and policy made to recognise the recent developments” in the dispute.

It added that reps from Anglia would contact other regions to back their call for a policy forum.

Royal Mail’s bosses can’t be allowed to delay action any longer while they implement Back’s plan.

CWU divisions should back the call for a national policy forum—and union leaders must announce a plan for national strikes. 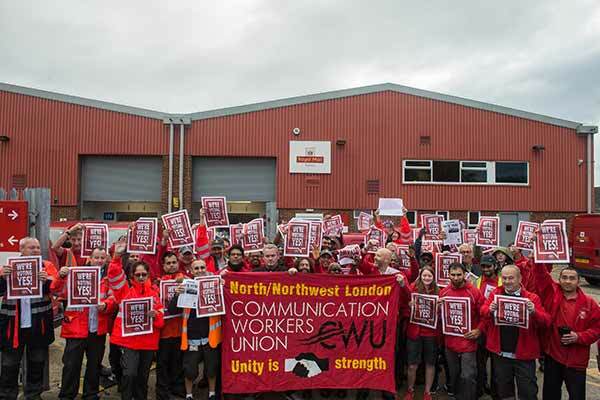 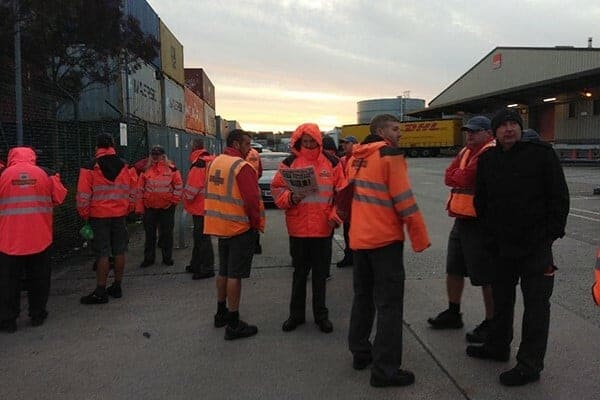 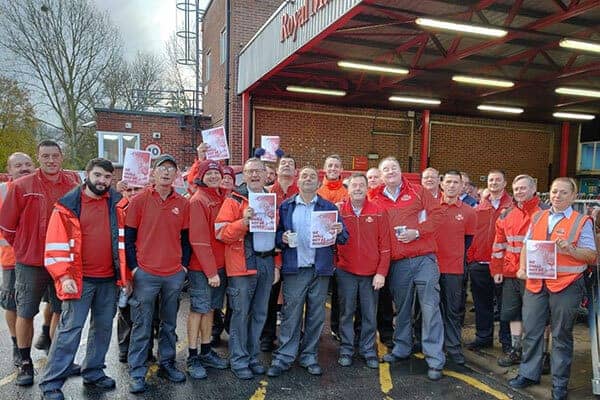 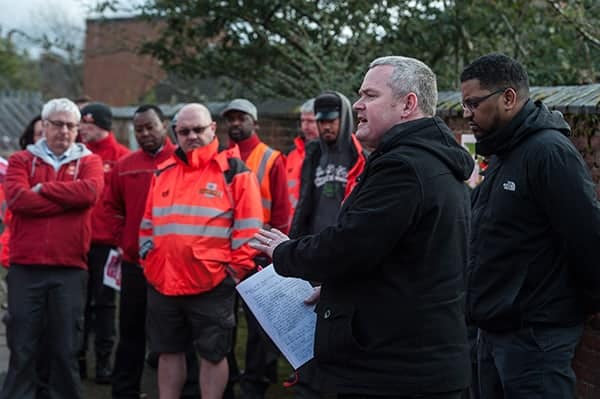 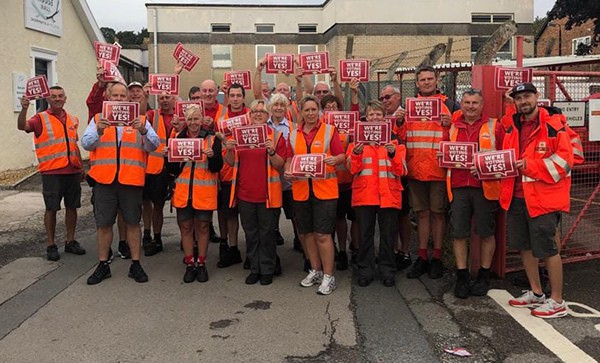