Back Yunus Bakhsh as bosses step up the pressure

This article is over 13 years, 11 months old
There was further evidence this week of the pressure that the Northumberland, Newcastle, North Tyneside and Northumberland mental health NHS trust is putting upon leading union activist Yunus Bakhsh.
Downloading PDF. Please wait...
Tuesday 26 February 2008

There was further evidence this week of the pressure that the Northumberland, Newcastle, North Tyneside and Northumberland mental health NHS trust is putting upon leading union activist Yunus Bakhsh.

Yunus pointed out that he had a scheduled appointment with his GP in the afternoon of the hearing. He was subsequently signed off sick for four weeks.

Within days of the doctor’s decision, the trust rushed Yunus to its occupational health specialists to gain a second opinion.

Referrals to occupational health normally take weeks, rather than days.

As Socialist Worker went to press it was not known if the specialists had agreed with the doctor’s assessment.

The events of the last ten days underline the importance of the forthcoming employment tribunal that will assess whether Yunus has been unfairly treated by the trust.

Yunus’s supporters believe that the trust is terrified of the tribunal, fearing that it will uphold his claim.

A 300-strong meeting of the Tyneview Park branch of the PCS civil service workers’ union last week voted to continue to back Yunus and to join a solidarity protest outside the first day of his tribunal.

David Stead, the vice-chair of the branch, told Socialist Worker, “At the meeting, I made a comparison between Yunus and the many other workers who are being victimised by their employers.

“I reminded our members of how Yunus has always given support to other public sector workers in struggle. I’m glad to say we passed a motion to continue supporting him, with only one vote against.”

Regrettably, the Unison union is not giving Yunus the support he deserves.

The union replaced the regional officer that has represented Yunus for the past 18 months, after management prepared to restart its disciplinary hearings two weeks ago.

It said that “other commitments” made it impossible for him to attend Yunus’s hearings.

It is normal for full time officials who are defending lay activists in long-running and important cases to ask employers to defer hearings if they clash with other cases that they handle.

Despite this being part of the trust’s disciplinary code, Unison made no such effort.

Instead Yunus was assigned a new officer, who, following discussions with Yunus, decided that it was not possible for him to accompany him to the hearing either.

He walked away with all the case notes, saying that they were Unison’s property.

Yunus was left to attend the hearing without even a full time representative to help him.

It is crucial that Yunus feels the weight of thousands of trade unionists across Britain behind him at this critical time. 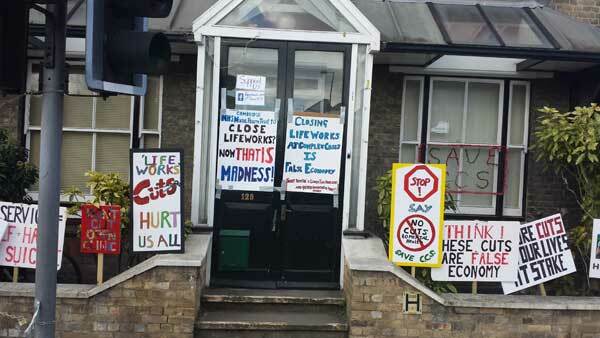 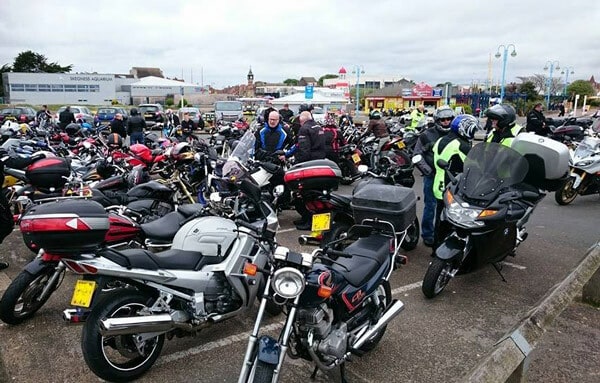