Further education lecturers in a dozen London colleges have demanded that management guarantee no compulsory redundancies.

If there is no satisfactory answer by the end of this week simultaneous strike ballots could begin.

What’s at stake is shown at Barnet College in north London which is threatened with the “worst level of cuts” ever.

Management are demanding around 50 lecturer redundancies and “at least” 60 support staff—almost 25 percent of college staff.

Some 35 support staff left the college last week and a range of courses are threatened with closure.

Courses for over-19s, and English for Speakers of Other Languages (Esol) are most at risk.

“The government goes on about preparing for the knowledge and skills economy.

But cuts like these are pulling the rug from under further education.”

Unison and UCU unions have pledged to fight the cuts. 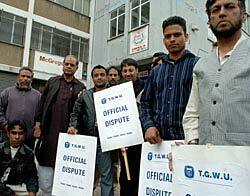 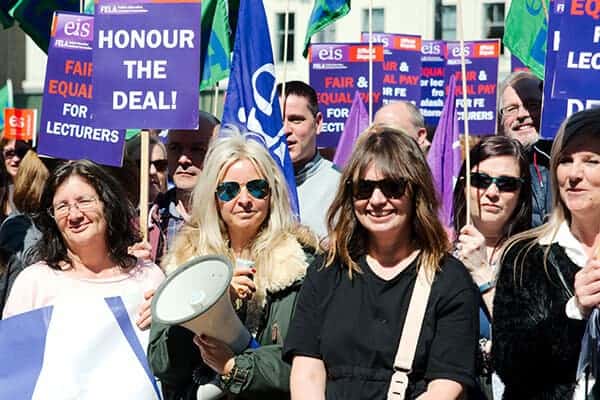 Tell It Like It Is — inspiring meeting is a model