This article is over 10 years, 6 months old
The number of Barnsley College lecturers threatened with compulsory redundancy has decreased massively after a series of management climbdowns during the last week of term.
Downloading PDF. Please wait...
Tuesday 12 July 2011

The number of Barnsley College lecturers threatened with compulsory redundancy has decreased massively after a series of management climbdowns during the last week of term.

Two lecturers who previously failed to get a job when they were the only applicant have now been given posts.

In addition Dave Gibson, the outgoing branch secretary and UCU union national executive member, has been given the one-year contract he asked for.

Three other UCU members have got jobs too.

It now looks like only UCU assistant secretary Graham Mustin is still at risk.

At a lively UCU branch meeting last week, members voted for escalating action starting in the first teaching week in September if the threat of compulsory redundancies is not lifted.

The meeting also passed the “Name the day” motion, demanding the unions call a general strike.

This is a measure of how strong and confident people feel after the campaign of the past six weeks.

Dave Gibson commented, “We are pleased that we have reduced the number threatened with redundancy.

“But we have pledged to fight for justice for our members who have been forced to take a pay cut to keep a job and for those on zero-hours contracts. We have a lot still to fight for.” 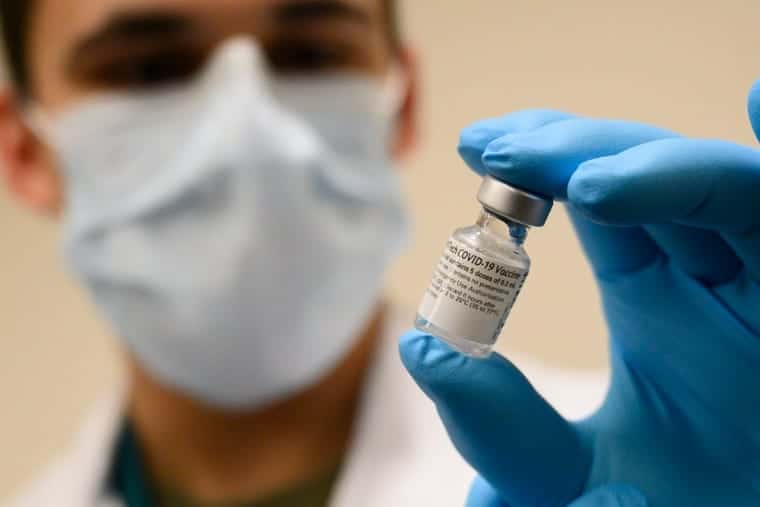 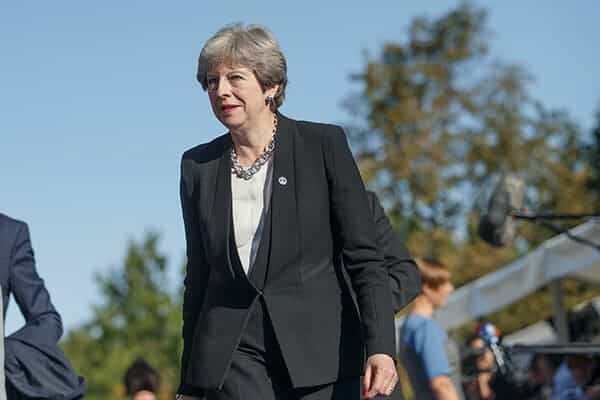 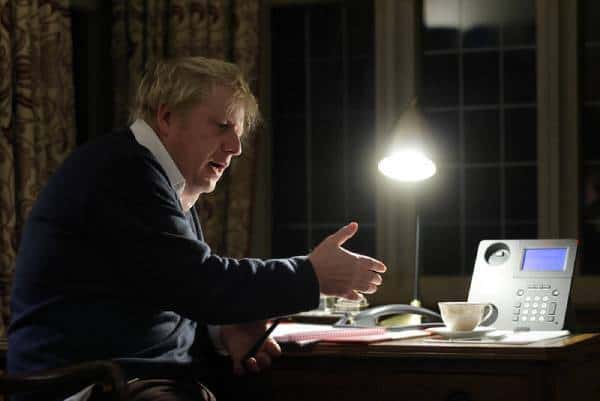