A contest for a top Labour role has revealed deeply rooted tensions between trade union leaders and some activists.

Jennie Formby, who represents the powerful Unite union on Labour’s national executive committee, has applied to be general secretary. And so has John Lansman, who founded Corbyn supporters’ group Momentum.

The role has some considerable power. The general secretary is responsible for campaign strategies and committees that decide Labour’s policy, rules and organisation.

Previous general secretary Iain McNicol used the high court to bar some 130,000 mostly Corbyn-supporting Labour members from voting in the 2016 leadership election. He also pushed for the suspension of several thousand more.

Now the position—elected by the national executive, not the membership—looks set to be held by someone from the left. Either Lansman or Formby are almost certain to be chosen.

The clash between them is to do with how much power trade union leaders have over Labour.

Union leaders and the traditional Labour left have found themselves on the same side in recent years. Former Labour leader Tony Blair took Labour to the right—including with attacks on workers and unions.

That meant many union leaders were to the left of Labour’s leadership.

Blair, Gordon Brown and Ed Miliband also led efforts to marginalise both the left and the unions inside Labour—despite the fact that union donations make up most of Labour’s funding.

Miliband pushed through rule changes to make sure union leaders had less say in who became leader—a move that backfired when Corbyn was elected.

Corbyn’s anti-austerity promises are closer to the interests of unions.

And Unite’s backing for Corbyn has given its leaders more influence at the top of the party.

Unite has helped Corbyn to survive right wing attempts to get rid of him—but hasalso imposed its own limits on his leadership.

For instance, Unite and other unions such as the GMB have blocked Labour from opposing Trident nuclear weapons—wrongly claiming that this protects workers’ jobs.

Union leaders want a Labour government that they have influence over—and one that looks stable enough to be in government.

Changes planned by Lansman could weaken union leaders’ grip on Labour’s structures and make the balance of power inside the party more unstable.

As Labour gets closer to getting elected, its leadership also look for stability—which is why Corbyn backs Formby over close ally Lansman.

Labour’s leaders hope strong union backing will help it withstand attacks from the bosses and the right.

But this backing is a double edged sword.

Union leaders won’t just impose their own limitations on a Corbyn government.

Their desire for a stable Labour government will also see them try to stifle the strikes and demonstrations outside parliament that are crucial to halting austerity and fending off bosses’ attacks. 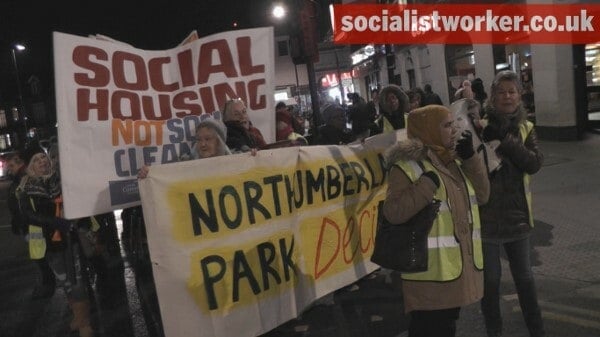 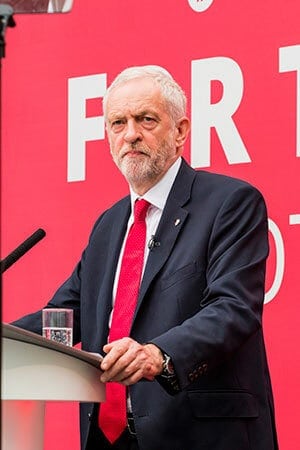 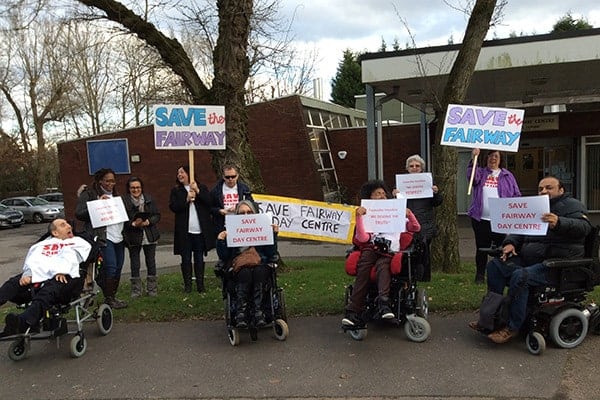 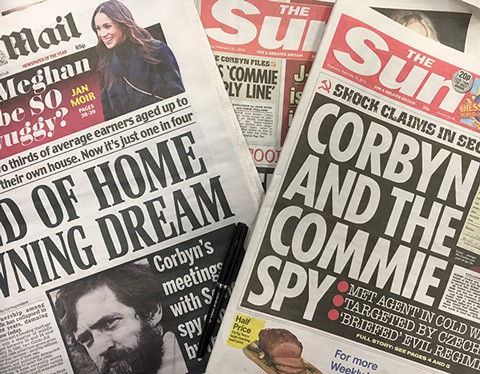 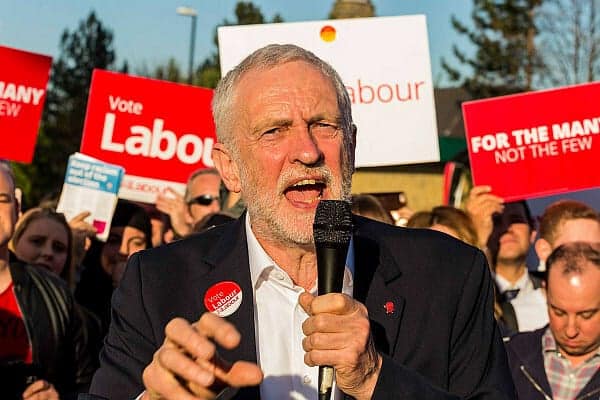 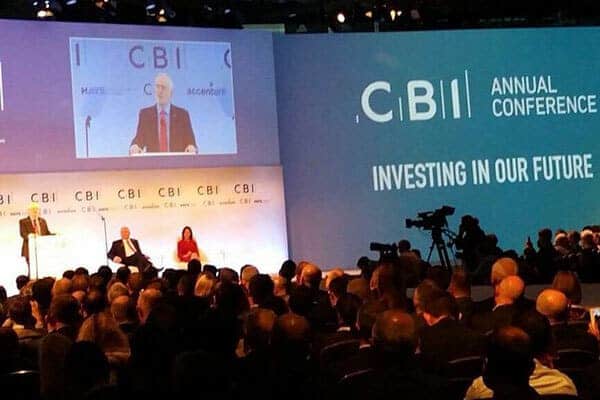 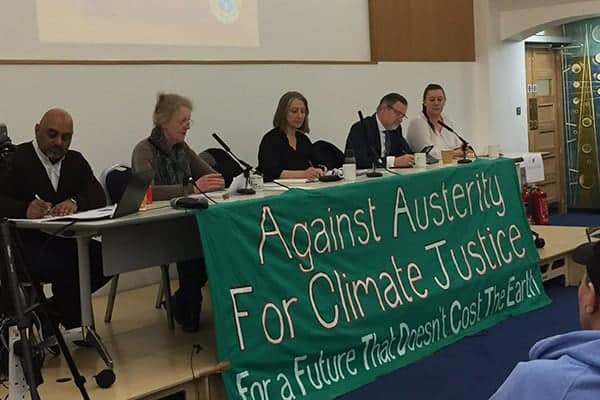