BBC battle is in the balance

This article is over 11 years, 2 months old
Workers at the BBC held a one-day work to rule on Friday of last week to activate their ballot for industrial action.
By Siân Ruddick
Downloading PDF. Please wait...
Tuesday 26 October 2010

Workers at the BBC held a one-day work to rule on Friday of last week to activate their ballot for industrial action.

They had voted overwhelmingly for strikes and action short of a strike in response to BBC bosses’ attacks on their pensions.

But they are yet to walk out the door after the reps of three unions representing staff at the BBC called a consultative ballot on a new offer from management.

This only slightly improves the first offer from the BBC—which people were so angry about.

Many in the NUJ journalists’ union are calling for a “no” vote in the ballot on the deal—and rightly so.

Workers’ anger was seen in the 90 percent vote for action and mass meetings that have taken place up and down the country.

Union leaders’ have squandered four proposed dates for strikes, which would have hit important events such as the Tory Party conference and the comprehensive spending review.

The ballot was to close on Thursday of this week. If members reject the deal, the unions have said they will name strike dates.

Journalists in the NUJ union at the Newsquest group in Hampshire have voted overwhelmingly for strikes against a threatened two year pay freeze.

But its top boss got a 22 percent pay rise last year. 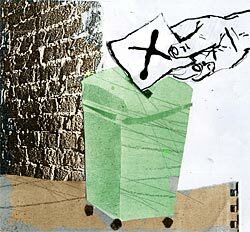 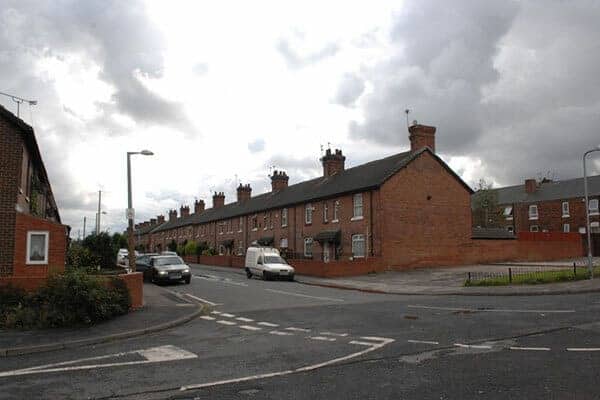