The number of patients being forced to remain in hospitals unnecessarily has shot up by more than half.

“Bed blocking”, when patients can’t be discharged because ongoing care cannot be arranged, rose by 52 percent in the last three years, according to official NHS England figures.

In one day alone some 5,905 beds couldn’t be used by patients who needed care.

There is a chronic lack of social care packages, agreed between hospitals and councils, to allow patients to be discharged onto.

If the Tories and NHS England bosses push through their Sustainability and Transformation Plans this will only get worse.

The plans will divide England into 44 “footprints” and aim to slash £22 billion from the NHS by 2020.

Hospitals will be axed and the focus will shift onto providing “primary care” outside hospitals.

But the latest figures show there aren’t the resources outside hospitals needed to pick up the slack.

This is just one reason why health campaigners are building for a day of action in defence of the NHS on Saturday 1 July.

Health Campaigns Together and the People’s Assembly are using it to build on their over 200,000-strong demonstration in March.

If Theresa May is still clinging onto office by then, it will be another opportunity to build resistance to her weak and crisis-ridden government. 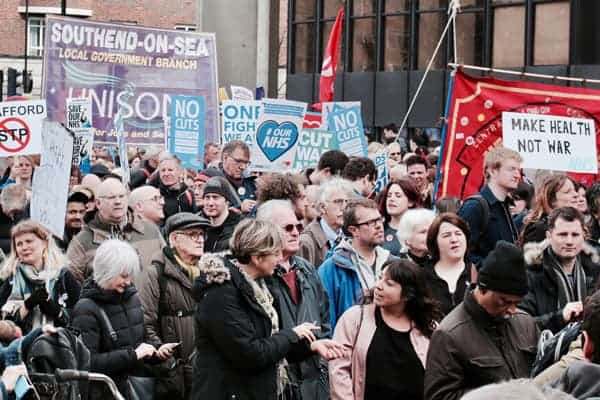 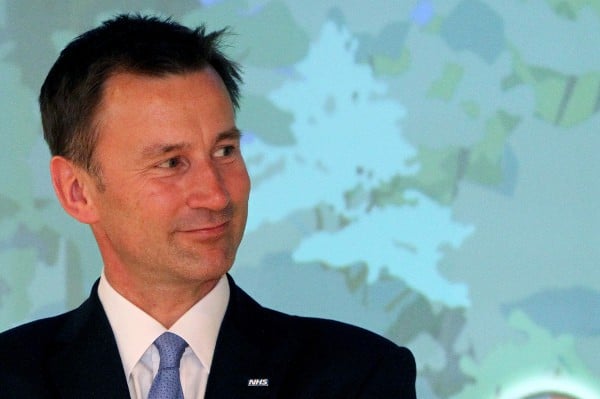 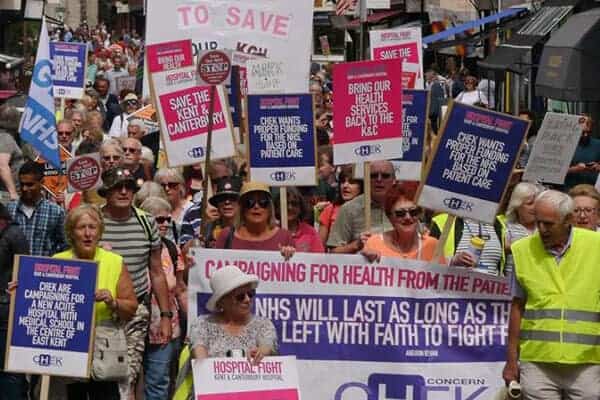 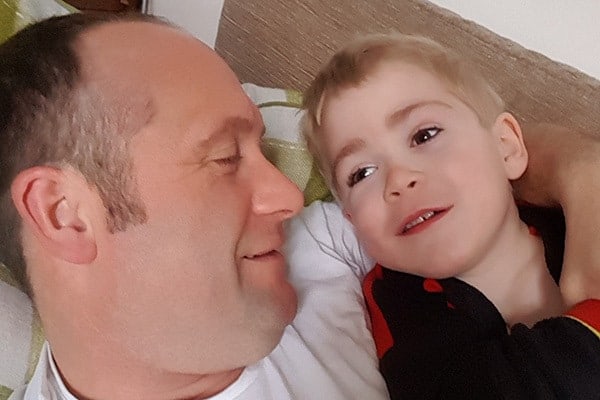 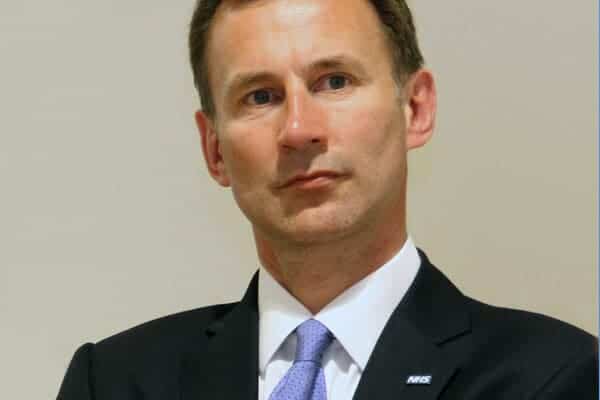