A different breed are on the beat

“I WANT my poetry to be in as many places as possible. But at this point in the civil rights struggle I’m not prepared to work for the enemy.” These are the words of black poet Benjamin Zephaniah, speaking to Theresa Bennett about the Metropolitan Police’s plans to use his work to promote ethnic minority recruitment to the force.

The Met’s Positive Action Team wanted to use his poem The London Breed. Benjamin said, “I found out about the Met’s plans on the same day I heard about Shahid Malik being hit with a police shield in Burnley. “The last racist threats made to me were not from the BNP-they were from the police. I am frequently stopped and searched. In one day I was stopped and searched five times. My experience is not like the case of Delroy Lindo. I’m not being harassed by my local police force. I’m stopped by different police forces as I travel around working in different cities-Bradford, Manchester and London. “I believe in multiculturalism. The London Breed is a celebration of multiculturalism, but the police do not reflect that.” 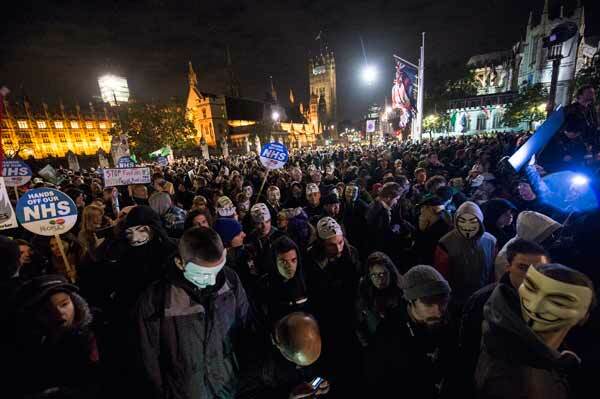