Big holes in the fabric

Big holes in the fabric

THE NEW BBC series Clocking Off follows the lives of various workers employed at a textile factory in the north of England. The six programmes were written by Paul Abbott, who also did Cracker. The drama is a sympathetic portrayal of workers, well acted and with some engaging plot lines. You get glimpses of life on the factory floor-men and women, black and white, working alongside each other. The problem is you only get a glimpse of this. The heart of the drama is set around the workers’ personal lives. This makes their working lives seem incidental. Yet for most people work is where they spend the majority of their time. The first two episodes of Clocking Off don’t give any sense of tension in the workplace. The textile factory boss is gruff but is shown to have a heart. It falls well short of a gritty drama about factory workers, which is a wasted opportunity.

SERPICO (Sat, 9.05pm, BBC2) is a powerful film based on the real life experiences of a New York cop who took a stand against the bribery and corruption rife among his colleagues.

GYPSIES, TRAMPS AND THIEVES (Sat, 8pm, C4) highlights the conditions of the Romany people in the Czech Republic.

WAR IN EUROPE (Sun, 8pm, C4) is a potentially excellent look at whether the Balkan War was justified.

CASUALTIES OF WAR (Sun, 10pm, C4) is a film about a US patrol that kidnaps, rapes and murders a Vietnamese girl. A young recruit tries to bring the guilty to justice.

WISH YOU WERE HERE (Mon, 10pm, C4) is a good film which looks at British life in the 1950s and the way women were treated.

DOG DAY AFTERNOON (Tues, 9.35pm, Channel 5) stars Al Pacino caught up in a bank heist and appealing to the people against the cops. 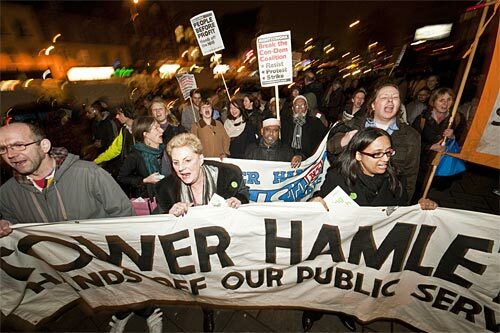